What do Swedish Fish, polar bears, and beer have in common? They all provide some seriously cool jobs that you’ll only find in Canada.

If you ever get the chance to visit a Montreal bagel shop, it is worth going! You’ll see skilled bagel makers place long planks lined with dough into a wood-fired oven, and just a short while later, you’ll have a row of delicious Montreal bagels. 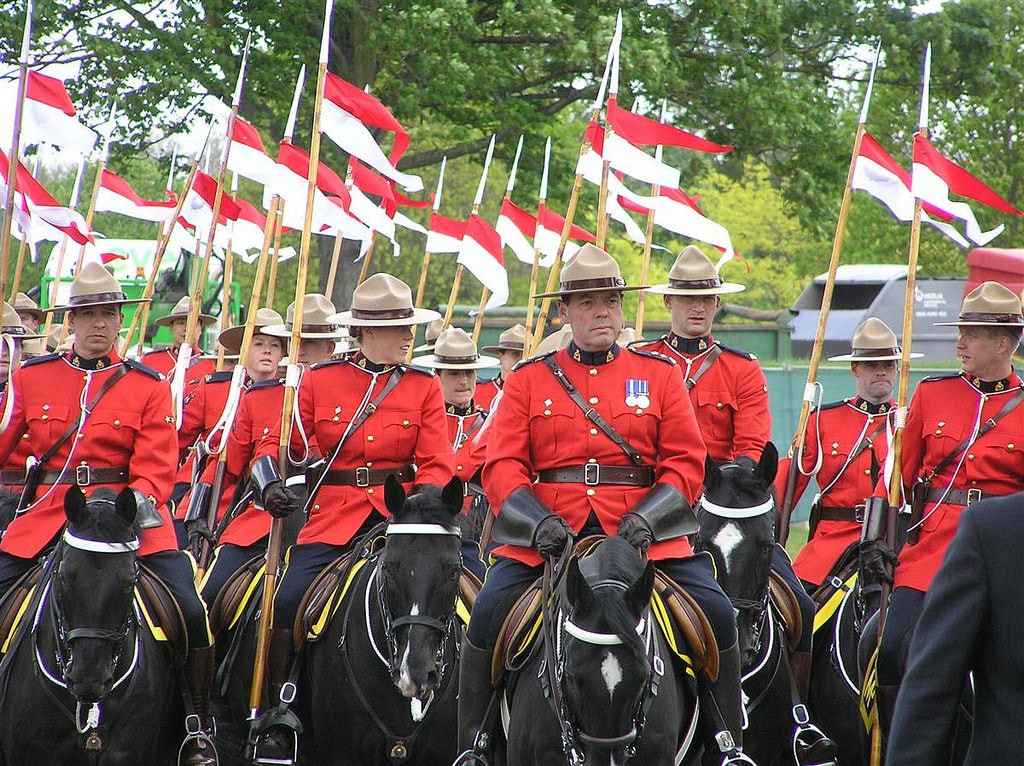 To be an officer with the Royal Canadian Mounted Police, Canada’s national and federal police force, you don’t have to be royal, but you definitely need to be Canadian.

In Churchill, Manitoba, it’s not the people causing problems—it’s the polar bears! In early winter, the bears outnumber the residents, and a special task force was created to keep people safe from the bears roaming around town.

Truly one of Canada’s pride and joys, the Stanley Cup clearly deserves its own entourage. A few lucky Hockey Hall of Fame employees are trusted with taking care of the Cup, which includes going on tour with it and sitting with it before it gets handed off at the playoffs.

With 76% of the world’s maple syrup coming from Canada, this sweet business creates some uniquely Canadian jobs. Take Maple Syrup Coordinators, for example—it’s up to them to oversee the entire production of the syrup, from tapping the tree to bottling. 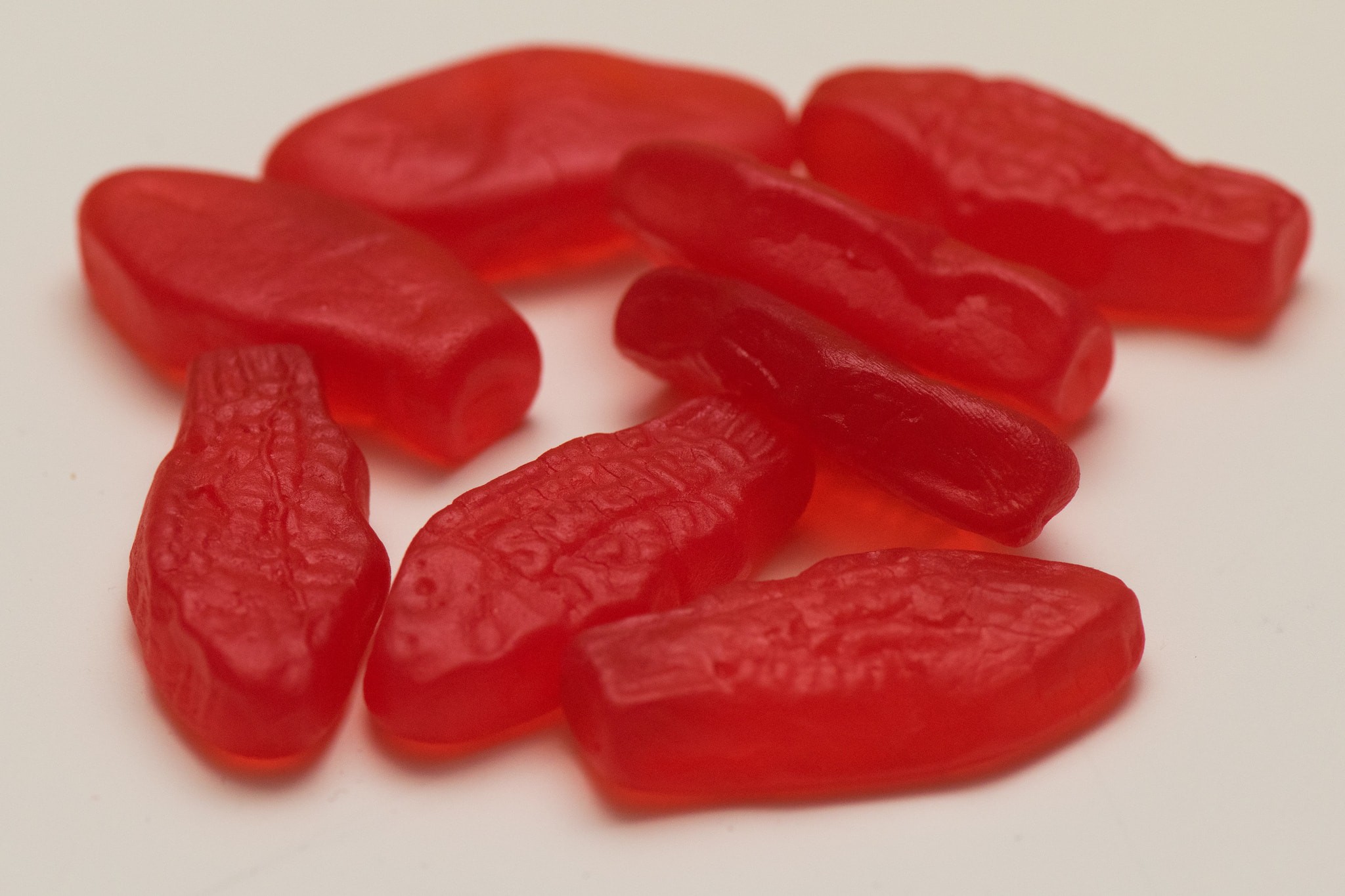 Everyone knows that fishing is a major Canadian industry, but did you know that another kind of fish provides jobs here too? The world’s entire supply of Swedish Fish, the tasty gummy candies, are made in Hamilton, Ontario.

What’s better than drinking beer? Getting paid to drink beer! It’s not all fun and games though. The Beer Ombudsman is responsible for navigating the complex alcohol laws in Ontario.

Curator of the Tim Hortons Museum

Canadians take their Tim Hortons coffee very seriously, so it’s not surprising that the franchise has its own museum, which displays old uniforms, memorabilia, and discontinued items. The curator of the museum is a longtime Tim Hortons employee.

This delicious dish is a Canadian classic. Sure, anybody can pour gravy and cheese curds over fries, but only a poutine chef knows how to do it just right.

Baseball fans may want to move to Carleton Place, Ontario to try their hand at bat making. It’s home to The Original Maple Bat Corporation, which makes bats from maple wood, rather than the commonly used ash wood.

If you love to ski, this is the job for you! Whistler-Blackcomb has one of the longest ski seasons on the continent, so a position as a ski instructor at the famous resort will keep you happily employed for at least seven months of the year.

Member of the EdgeWalk Team 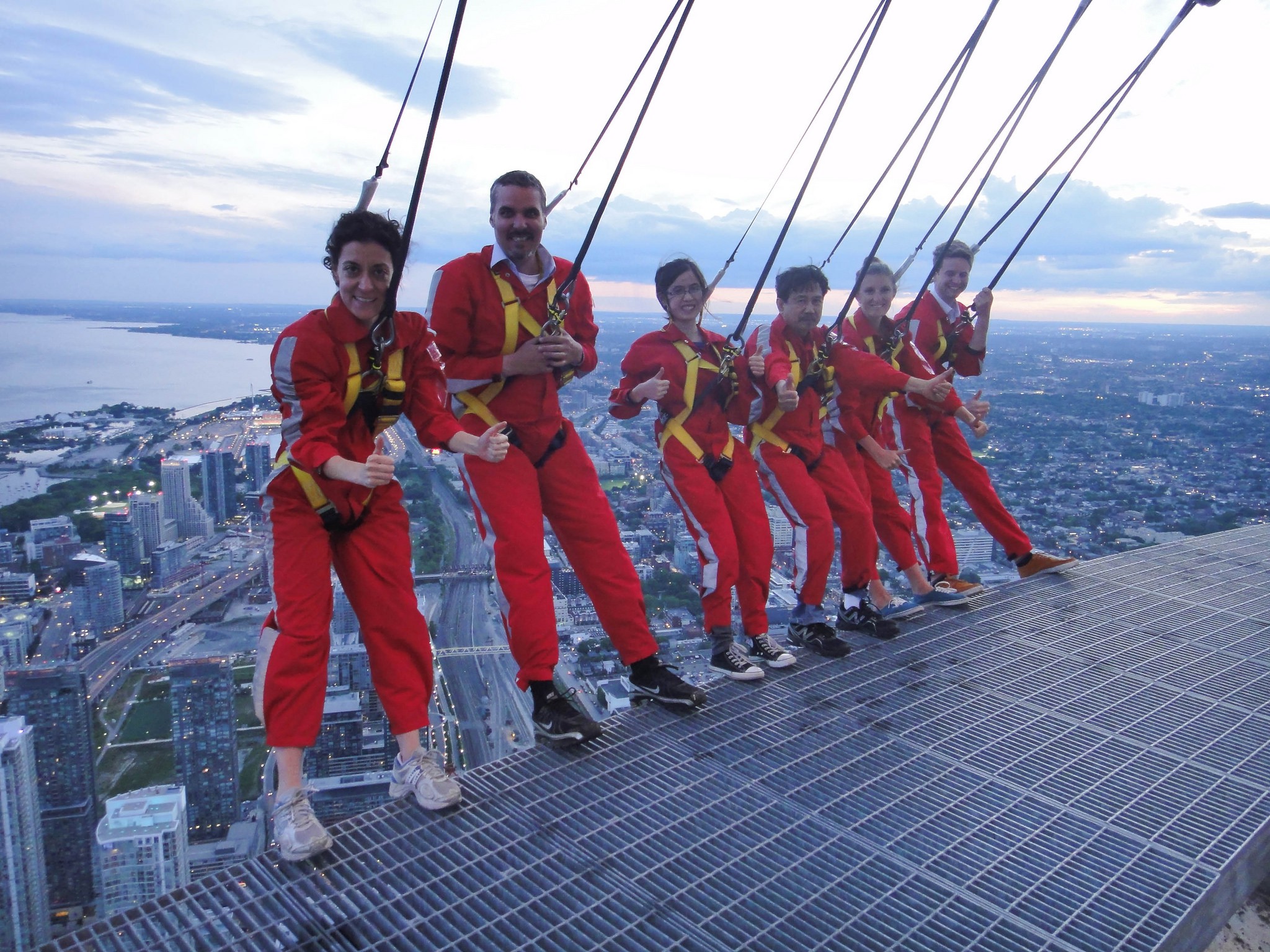 How would you like to guide visitors through a hands-free walk around a five-foot (1.5-meter) ledge, 116 stories off the ground? That’s exactly what the EdgeWalk team gets to do at Toronto’s CN Tower.

The Top 10 Things to Do and See in Edmonton