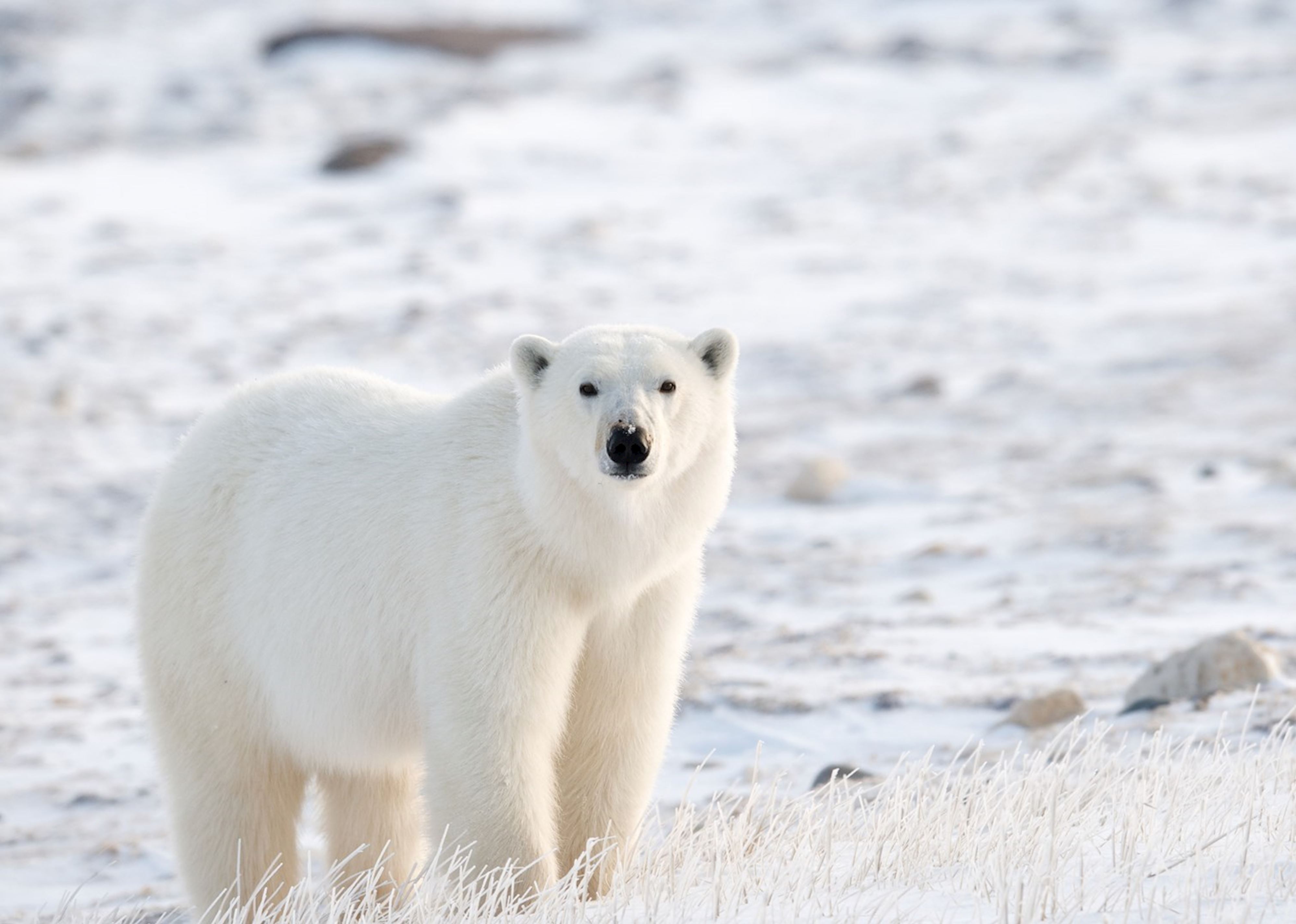 There are an estimated 25,000 polar bears worldwide, with 15,000 inhabiting Canada. At the northern reaches of Baffin Island, Lancaster Sound is one of the densest polar bear populations globally and has 5.36 polar bears per 1000 km2. 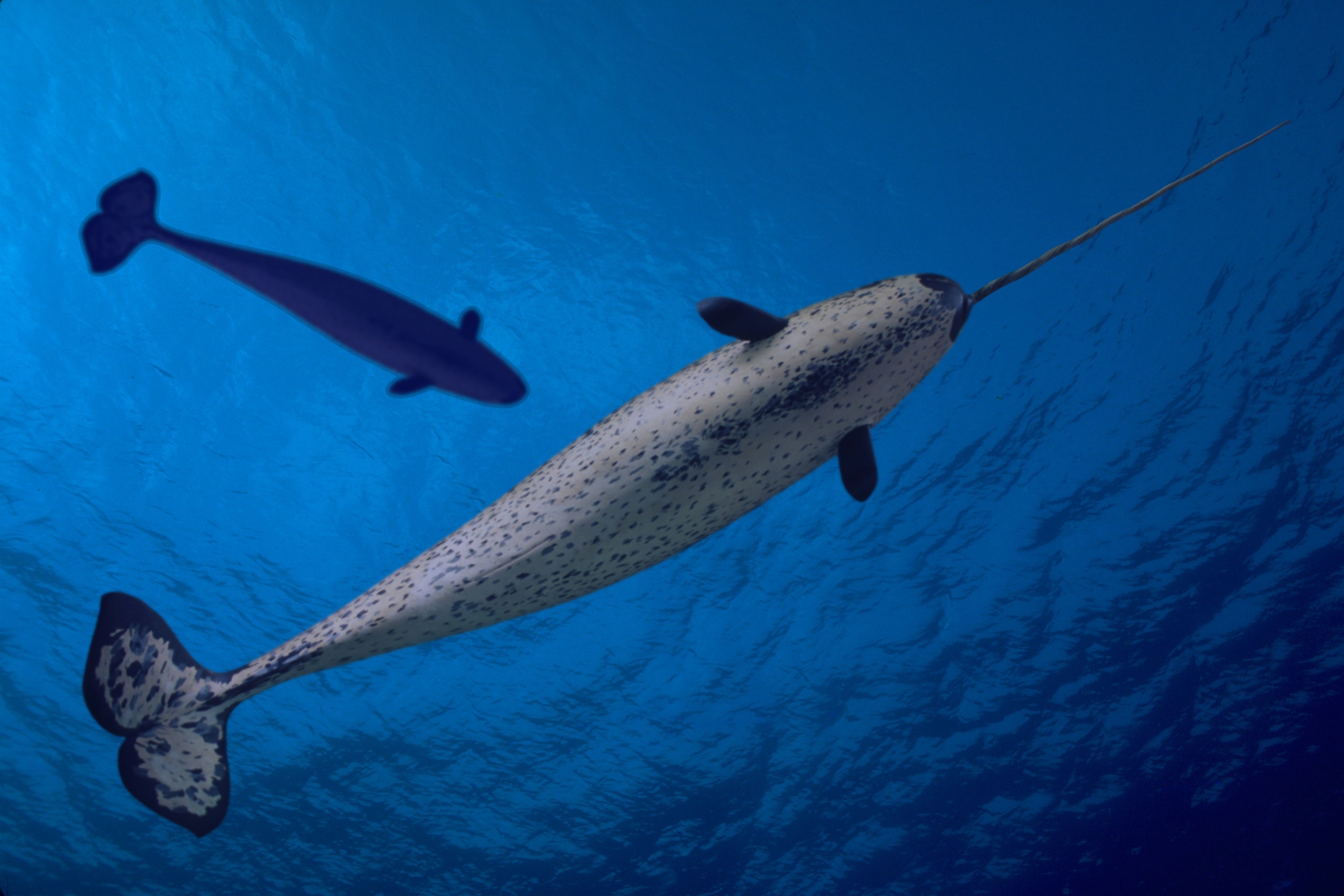 The Canadian Arctic is home to approximately three-quarters of all narwhal. Even more, are known to summer in the Canadian Archipelago Islands during their summer migration.

Narwhal spends their winters in deep water, so most of the narwhal population spend this time in the Davis Strait, between Greenland and Baffin Island, Nunavut. When spring begins, this population will migrate through Lancaster Sound and then spend their summers in the shallower waters of the Canadian Arctic. One of the best places to see narwhal up-close is at the floe edge of Lancaster Sound in May and June.

90% of bowhead whales summer in the Canadian Arctic

The Canadian Arctic is a summer home to the majority of the world’s bowhead whales. Like many other Arctic whales, bowhead whales migrate into Canadian waters. Roughly 6,500 bowheads will migrate through Lancaster Sound. Known bowhead molting locations are found in Cumberland Sound and near the community of Qikiqtarjuaq, Nunavut.

66% of beluga whales spend their summer in the Canadian Arctic 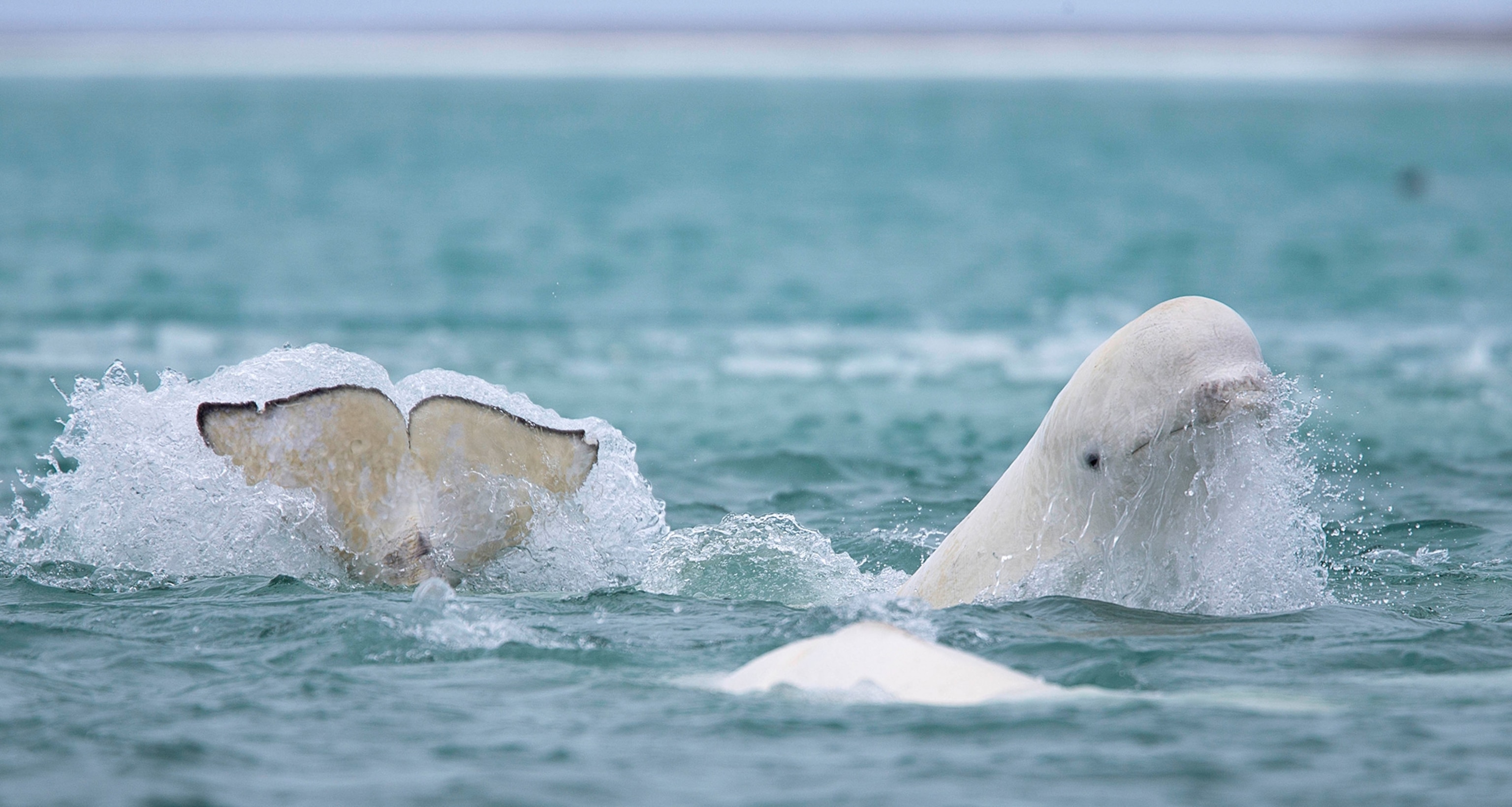 The majority of belugas live year-round in Arctic waters, with an enormous concentration in the Canadian Arctic.

Beluga whales are also protected in Ninginganiq National Wildlife Area and key to their migration. A key corridor for their migration is Lancaster Sound. Visitors can see beluga traveling along the floe edge, socializing, feeding, or breaching air before continuing. Some 2,000 beluga whales play, molt, mate and nurse their young just offshore in Cunningham Inlet in the summer season. Nowhere else in the world do more whales gather so consistently. Beluga can also be found across the Canadian Arctic. A distinct population of beluga is called the Cumberland Sound Beluga, which spends the entire year in Cumberland Sound.

Baffin Island is the 5th largest island in the world 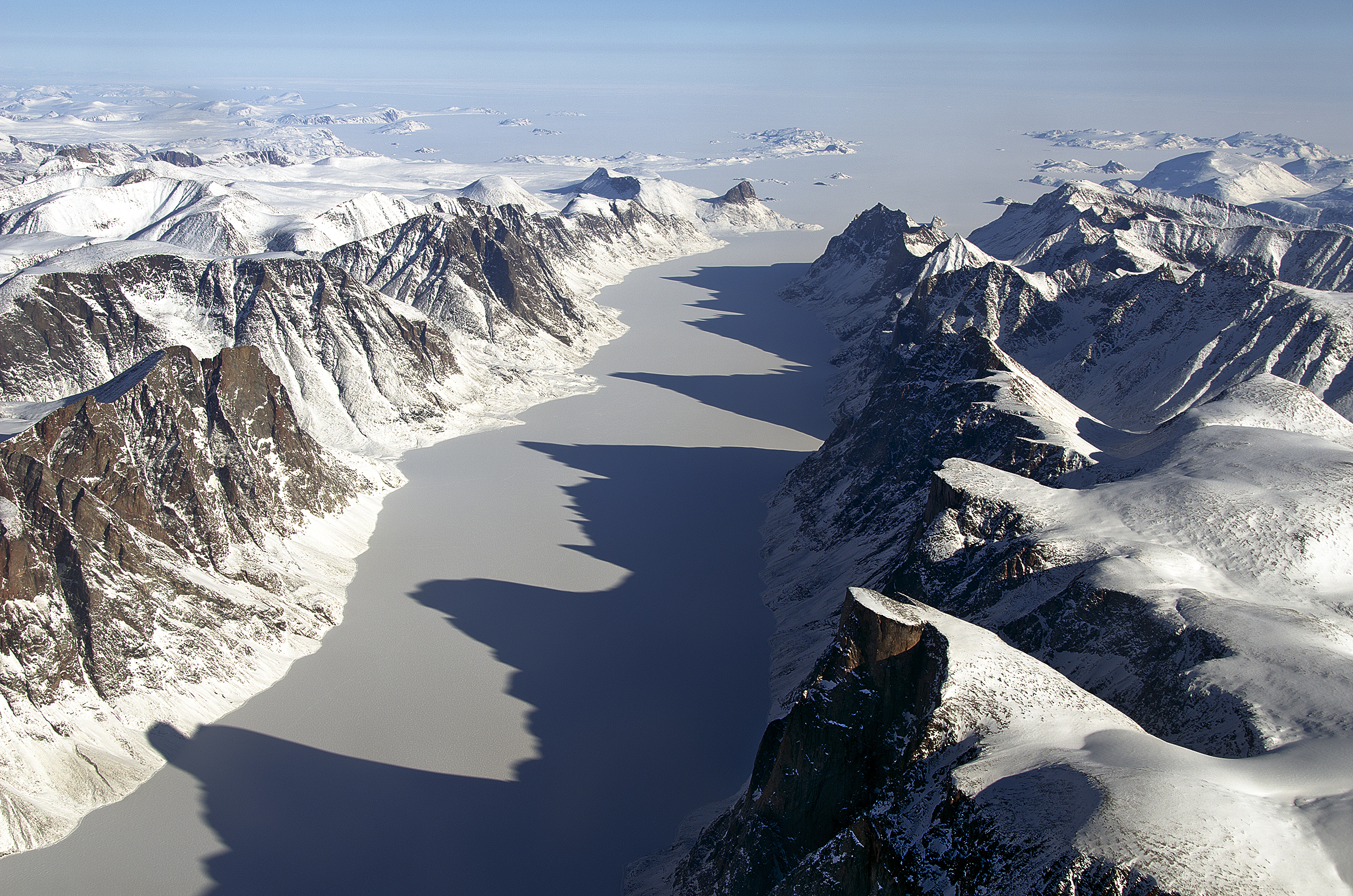 The Canadian Arctic has unique geography making up 55% of the countries landmass and 67% of the country’s coastline. But what makes Canada’s Arctic so different from many of the other Arctic regions in the world are its islands. The Canadian Archipelago is made up of 36,563 islands.

Baffin Island’s Auyuittuq National Park is home to famous mountain peaks. Thor Peak is the world’s tallest vertical drop, drawing in rock climbers and base-jumpers from around the world.

You may recognize Mount Asgard from the James Bond film, The Spy Who Loved Me. Do you remember the scene in where Bond makes an incredible escape by skiing off a cliff to parachute away? That’s Mount Asgard.

>>Why Is Canada Nicknamed the Great White North?
>>Top 7 of the Weirdest Spots in Alberta, Canada
>>Top 10 Attractions in Newfoundland and Labrador, Canada