Brandenburg Gate is considered a must-see attraction for every visitor to Berlin. It does not stop working as a symbol of the city but also comes with fascinating information about Berlin’s history and Germany.

The King of Prussia, Frederick William II, order to built the Gate between 1788 and 1791. The Acropolis in Athens, Greece, was the inspiration for Carl Gotthard Langhans to design this Gate. It is 26m high, 65.5m long, 11m deep. The Gate was built according to the sandstone structure of two rows of six Doric columns created five gates, and the middle one was initially only for Royal use.

In 1793, the Gate was crowned by the Quadriga statue, designed by Johann Gottfried Schadow. This statue also has its own story to tell. In 1806, when Napoleon’s army took Berlin, the French Emperor had the Quadriga transported to Paris as war booty and a sign of his victory. In 1814, after Napoleon’s forced abdication, the Quadriga was returned to Berlin, where it once again adorned the Brandenburg Gate, facing towards the east and the city center. 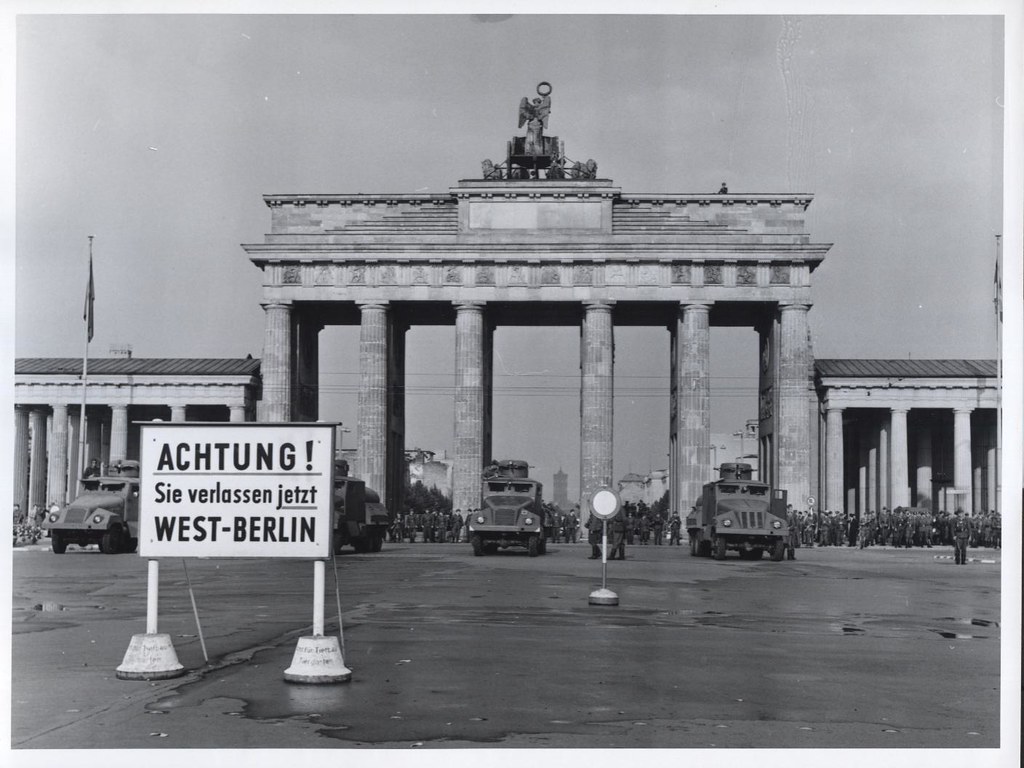 In 1946, with the post-war division of Germany and Berlin, the Brandenburg Gate was in the Soviet sector. When the Berlin Wall went up in 1961, the Gate stood in an exclusion zone in an arc of the Wall, inaccessible for locals and visitors alike. When the Wall fell, 100,000 people gathered here for the Brandenburg Gate’s official opening on 22 December 1989 – and soon afterward, crowds thronged the area to celebrate their first joint New Year’s Eve in this once-divided city. Today, more than almost any other of the city’s landmark sights, the Brandenburg Gate symbolizes a reunited Berlin. 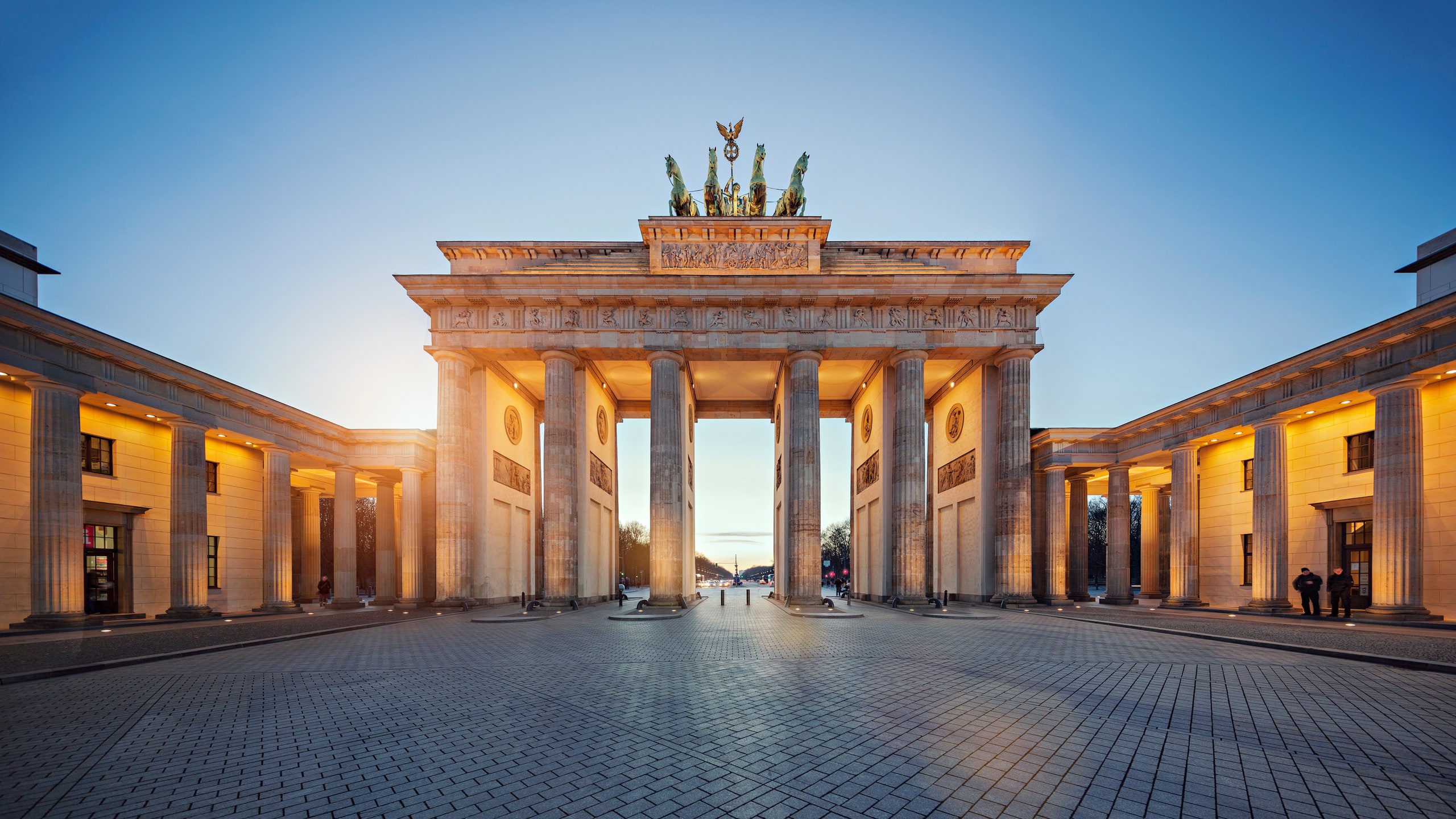 The Brandenburg Gate faces Pariser Platz, regarded as one of the city’s most attractive squares. By the end of the Second World War, the buildings around this historical square were in ruins. Reconstruction at this prime location only started in the 1990s after German reunification, and the buildings now include elegant townhouses, embassies, and the impressive five-star Hotel Adlon.

The Max Liebermann Haus and the Haus Sommer, set to the left and right of the Brandenburg Gate, were designed as a matching pair in style inspired by the architecture of the Prussian master builder and court architect Friedrich August Stüler. This historic location is also home to two other prominent buildings housing the embassies of France and the United States.

At the Berlin Tourist Info in the south wing of the Brandenburg Gate, you can find a wealth of information on the top sights and activities in the city – and can also book hotels or tickets for events! This is also the perfect starting point to discover the sights around the Brandenburg Gate, including: