The northern lights are also called auroras, and they are regularly visible near Earth’s North and South Poles. They are a direct connection between the Earth and what’s happening on the sun.

Did you know that the sun has weather? But unlike Earth’s weather, the sun’s weather can affect the entire solar system! We call it space weather.

The sun is constantly blowing a spray of tiny particles in all directions, called the solar wind. This wind isn’t made of air, like on Earth. It’s made of mostly hydrogen, and it’s blowing at hundreds of kilometres per second (this is more than a thousand times faster than hurricane-force wind on Earth).

This incredibly fast wind has been blowing on to the Earth for billions of years, so why hasn’t it blown away Earth’s air by crashing into us?

A NASA video showing how the Earth’s magnetic field protects from the solar wind.

This crash happens between very tiny particles at speeds much faster than a bullet, so the result is very different from than say, a car crash. Instead of throwing off smaller pieces or exploding, they emit light. The colours tell us about what type of atmospheric particle is being crashed into by the solar wind. Red and green are from oxygen collisions, and blue is from nitrogen. 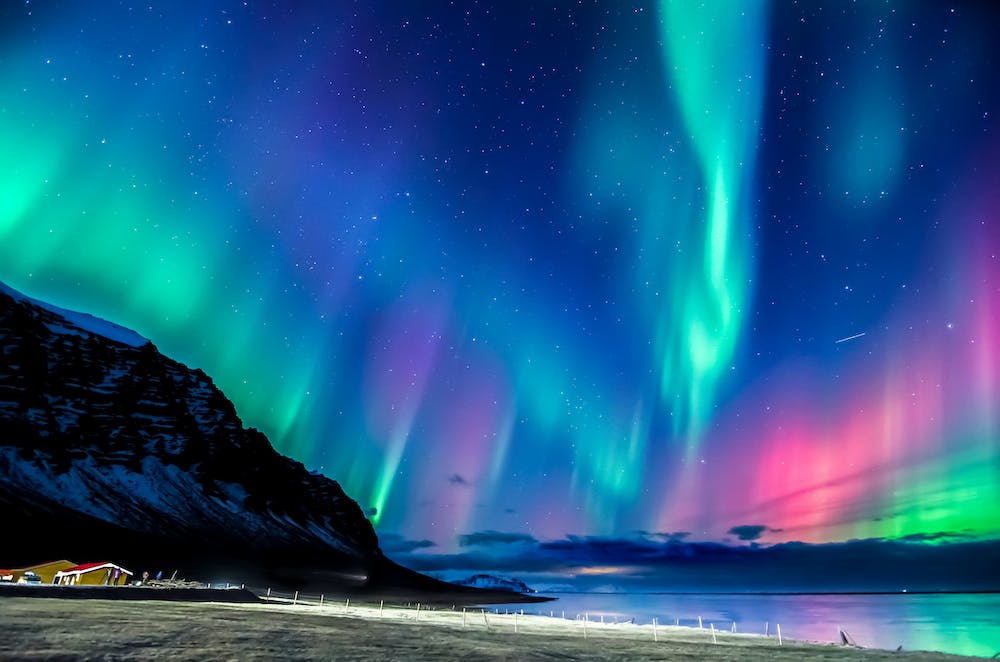 Exactly what the auroras look like depends a bit on the state of Earth’s magnetic field and atmosphere, but more directly depends on space weather. Sometimes the sun produces a storm, called a solar flare or a coronal mass ejection, when there are suddenly a lot more particles injected into the solar wind, making it stronger than usual. Because we have telescopes in space and on Earth that carefully watch the sun for these storms, we usually have two to three days warning before a storm hits the Earth.

Typically, a solar storm will cause an impressive display of auroras only for people who live in the far north and south of the world, underneath the part of Earth’s magnetic field that can let the solar wind through. But sometimes, a really powerful storm can cause the auroras to be visible much closer to the equator.

When this happens, it means that a lot of the solar wind particles are crashing all over Earth’s atmosphere. It’s not dangerous to us directly because we’re protected from these fast-moving particles by Earth’s atmosphere. But astronauts who are above the atmosphere may have to take shelter in a heavily shielded part of the space station, and satellites can be temporarily shut down or even broken.

On very rare occasions, the auroras caused by a solar storm can be so powerful that electrical lines on Earth can be damaged, causing many people to lose power.

The sun has a cycle of storms: it has more frequent storms every 11 years, which is called the solar maximum. When the sun is near solar maximum, auroras are more likely to happen. The next solar maximum is predicted to be in late 2024 or early 2025, so we will have more and more auroras to watch over the next few years. 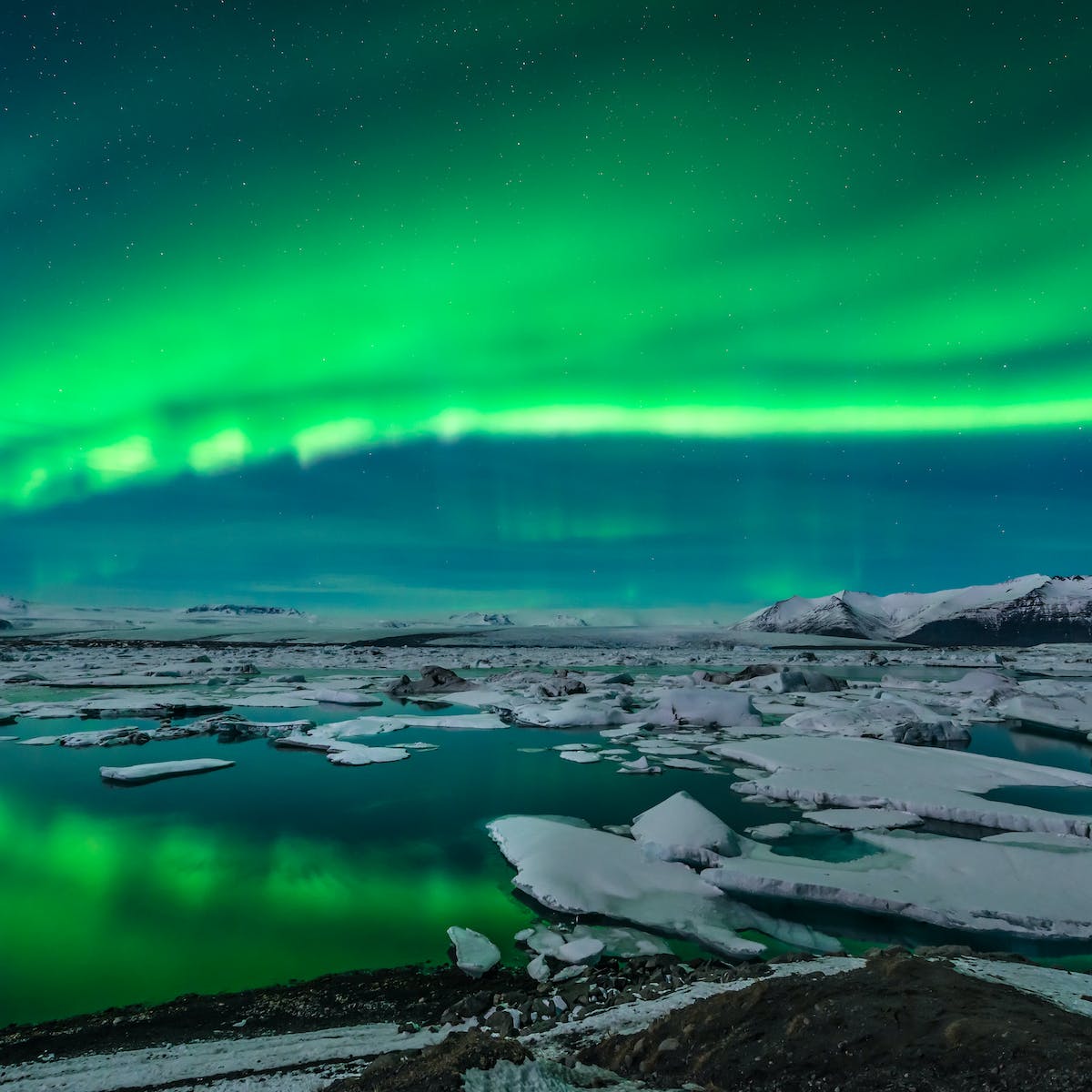 In places close to the poles, where people have been watching auroras for as long as we’ve been human, many cultures understand the lights as a cosmic connection.

A truly bright auroral display is an incredible experience. It’s a powerful reminder of connection between the Earth’s atmosphere, magnetic field and the sun, all of which are vitally important to life on Earth.

Things To Discover The Canadian Rockies