Five Unique Lakes In Canada You Should Not Miss

Picture this: 70 per cent of the earth is covered in water, but only about 2.5 per cent of it is freshwater. But over nine per cent of Canada, the second largest country in the world, is covered with freshwater: about 890,000 square kilometres. Needless to say, Canada is also the country with the maximum number of lakes in the world—over two million of them, 60 per cent of the world’s lakes—and some of them are no short of spectacular. Here are our top five! 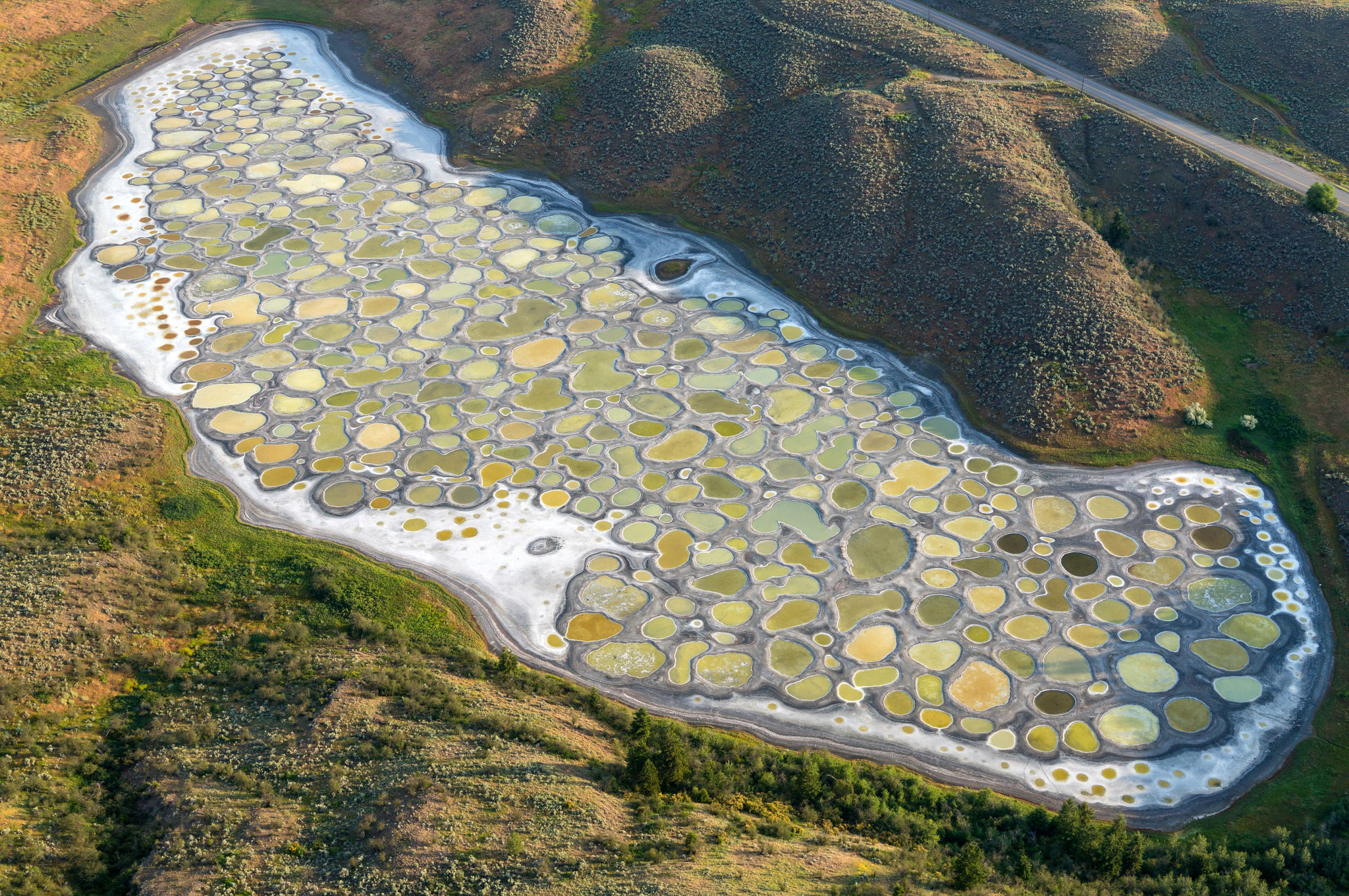 Perhaps the most unique of the lot is the Kliluk Lake, better known as the spotted lake, in British Columbia. The lake gets it name, and look, from the water evaporating around spots of mineral deposits, visible only in the summer. These spots or pools—formed around calcium, sodium and magnesium deposits—change sizes and colours as the season changes. 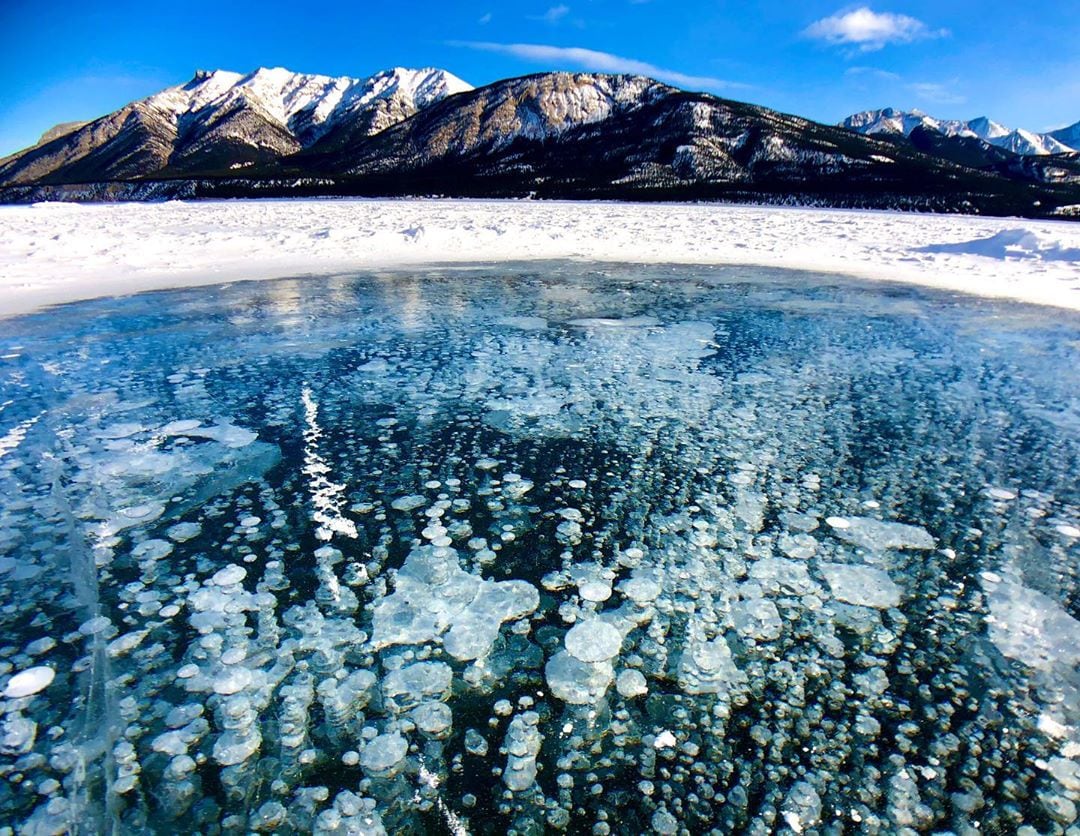 Just like the spotted lake puts on a show during the summer, the Abraham lake takes on the baton in the winter. Located in Alberta, this lake sits atop the foothills of the Rocky Mountains and is known for its fantastic blue colour. The showstopper, however, are the bubble trains frozen underneath the lake’s surface as the ice sets in. The plants decomposing in the lake give off methane gas, which is trapped in the form of air bubbles. But, as dangerous as most beautiful things are, these methane bubbles are also highly flammable. 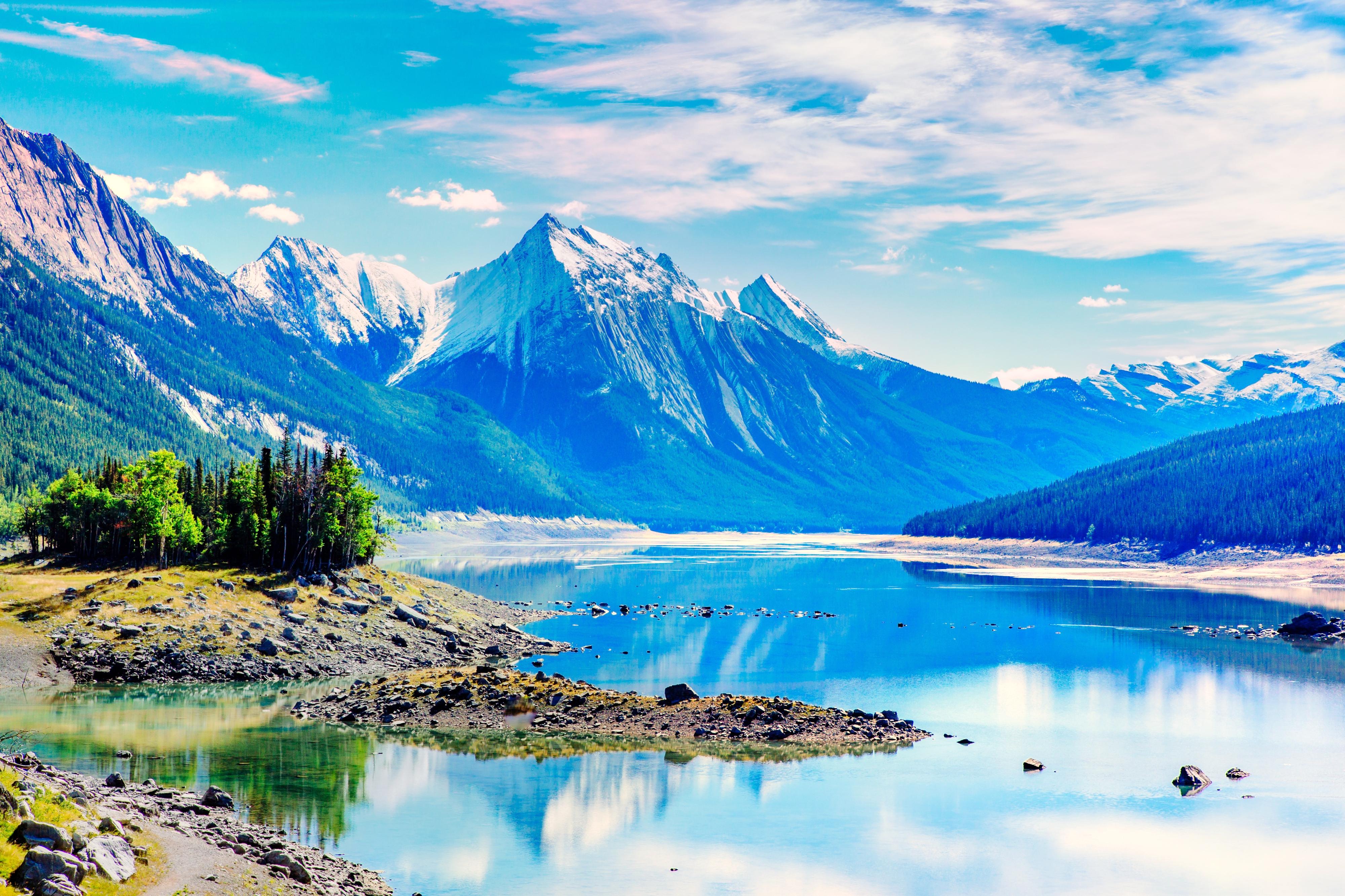 Don’t be fooled by this Alberta lake’s appearance in the summer because come fall, this lake has a few tricks up its sleeve. Medicine lake, which gets its name from its seemingly magical phenomenon, is flooded by the glacial melt of the Maligne river every summer. As the melt decreases with the changing season, the lake is drained by sinkholes at its bottom. The sinkholes lead to an underwater cave system, which could possibly be the largest inaccessible cave system in the world. 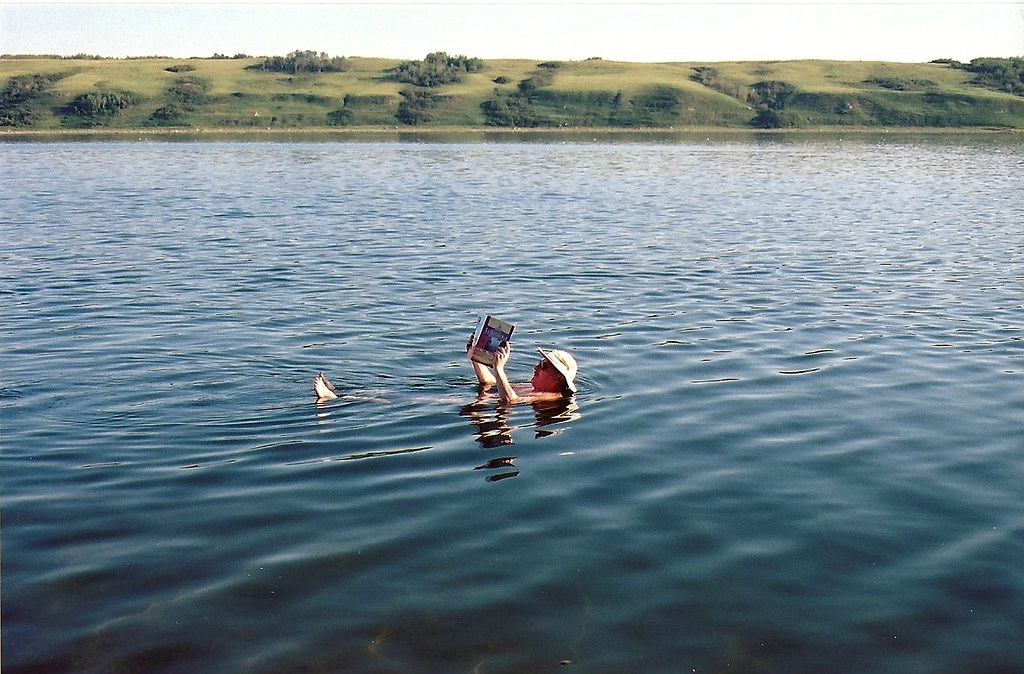 Often known as the “Dead Sea of Canada,” the Little Manitou Lake in Saskatchewan is almost five times saltier than the ocean. The lake waters, rich in sodium, magnesium, and potassium salts, make it so buoyant that it’s nearly impossible to sink in it. The minerals in the water give it a bronze tint and lend their healing properties to locals and visitors alike. While there is little scientific evidence to back the lake’s healing powers, mineral salts, mud and natural oils are nevertheless extracted from it to use in skincare products. 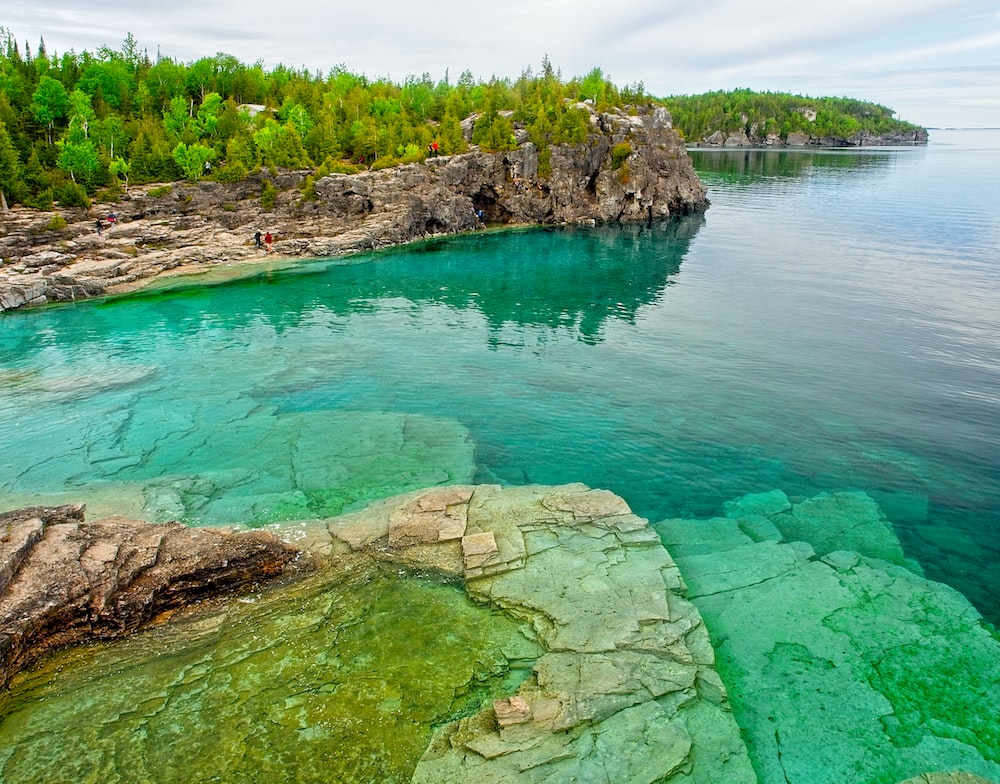 As one of the Great Lakes, Lake Huron is already impressive enough for its sheer size. However, what makes it even more fascinating is the fact that it might just hold the secrets of times past. Archaeologists have discovered what they believe to be remnants of a caribou hunting ground from 7,500 to 10,000 years ago. There are lines of large rocks in the form of modern-day lanes, which may have been used to guide caribou by early hunters.

10 Cool Things To Do in Montreal Only Locals Know About

October in Canada: Weather, What to Pack, and What to See