He obviously takes pride in his appearance: Meet Leon the lion whose luxurious bouffant style hair makes him the main attraction

This king of the jungle knows a thing or two about making sure he is the main attraction.

With his luxurious bouffant style hair coiffured to perfection, it is clear Leon takes pride in his appearance.

He has become the star attraction at Usti nad Labem Zoo in the Czech Republic, where he stands head and shoulders above the other cats. 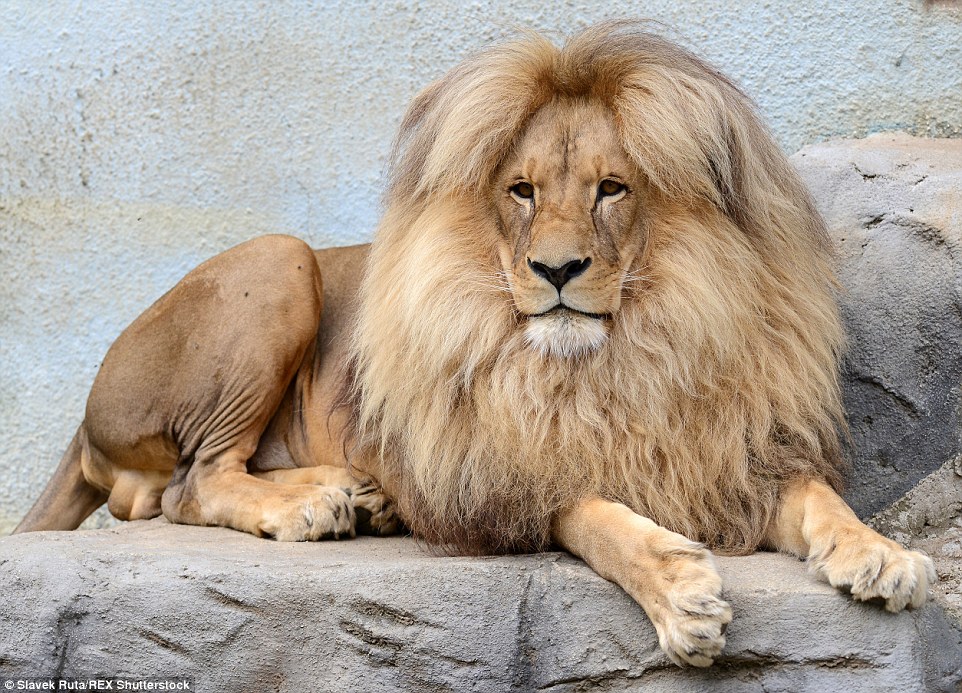 Mane attraction: Leon the Congolese lion is the star attraction at Usti nad Labem Zoo in the Czech Republic thanks to his glossy mane 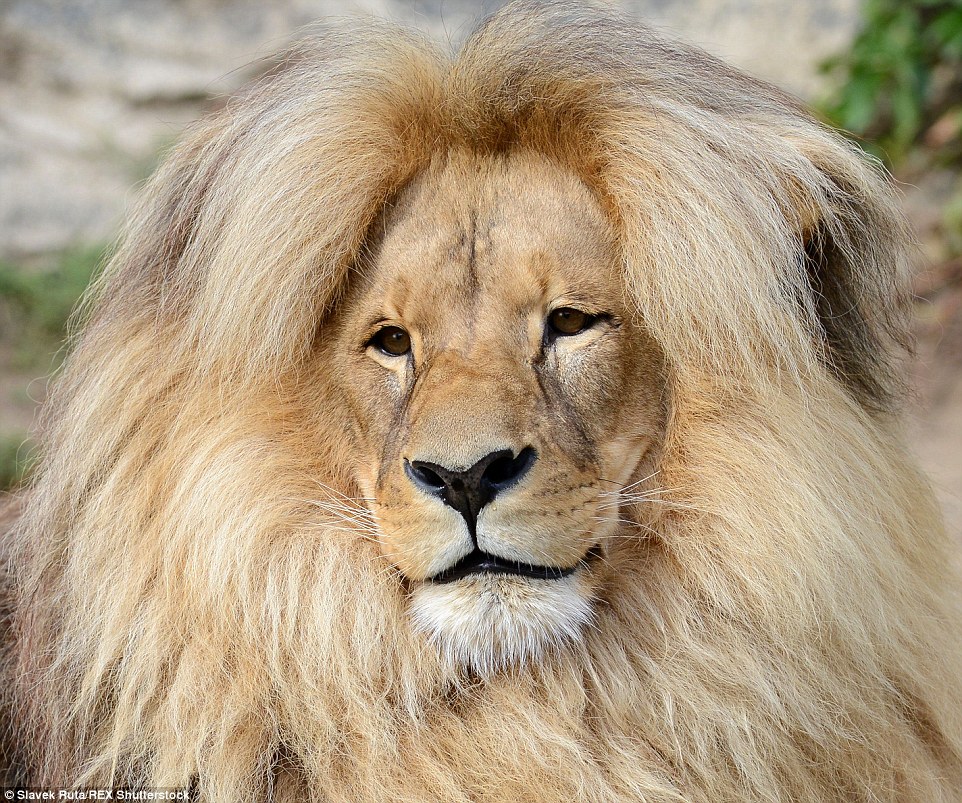 Hairy: Leon’s voluminous side-parting appears to have been coiffured to perfection and has left many wondering if he is getting a helping hand 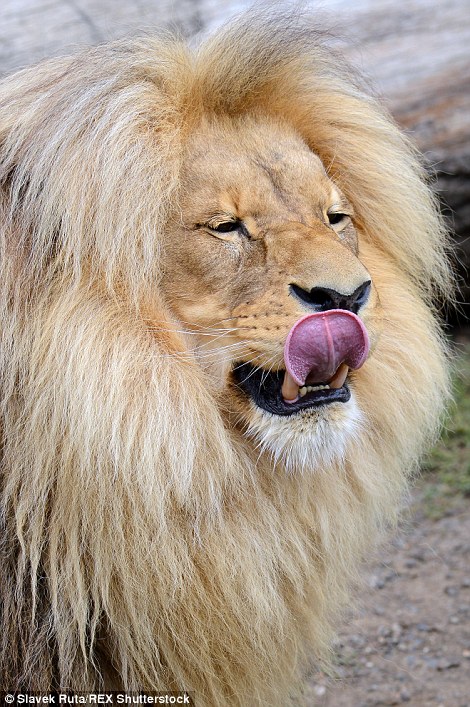 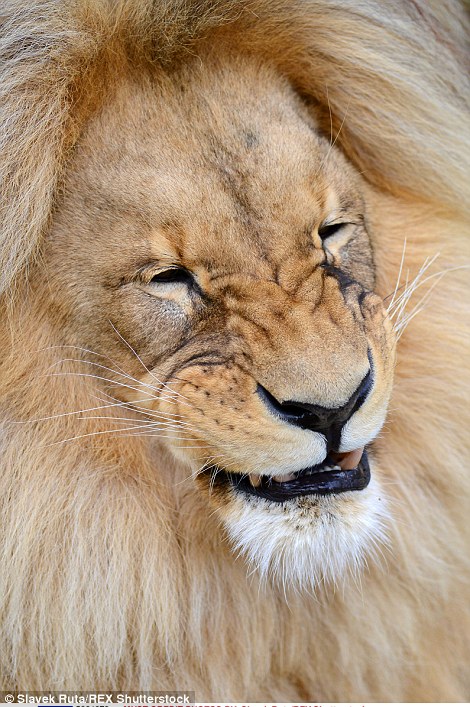 Crowning glory: The congolese lion has lived at the zoo with his sister, Ronja, since 2005. They share their enclosure with another female 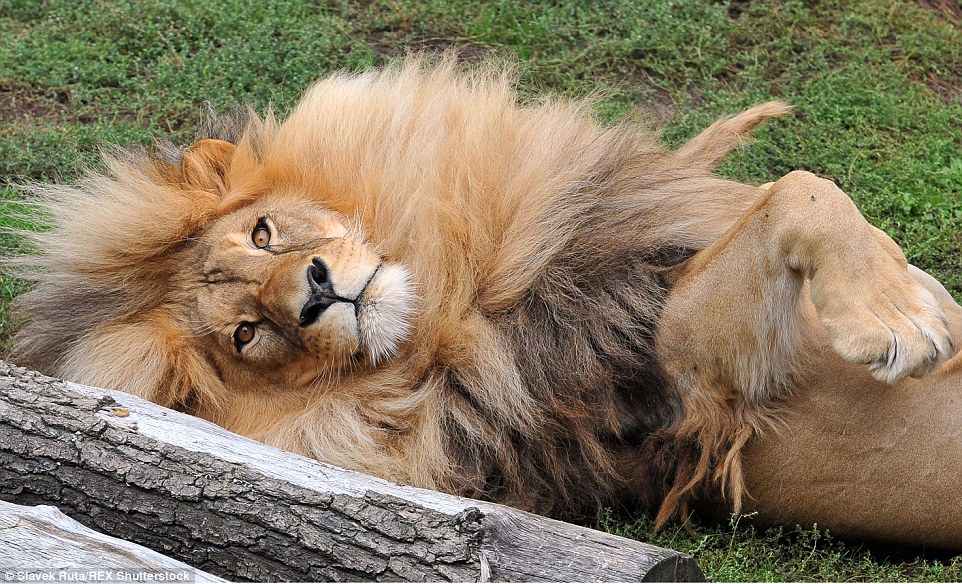 Because he’s worth it: Relaxing on the grass Leon shows off his impressive mane, which appears to be relatively low maintenance

Whether he is rolling in the grass or relaxing on a rock, Leon’s voluminous shaggy side-parting receives many admiring glances from visitors.

His effortless tresses leave many questioning whether he has had a brush with a hairdresser’s scissors.

It is believed keepers at the zoo help Leon keep his impressive barnet in tip-top condition.

The Congolese lion has lived at the zoo since 2005 along with his sister Ronja. 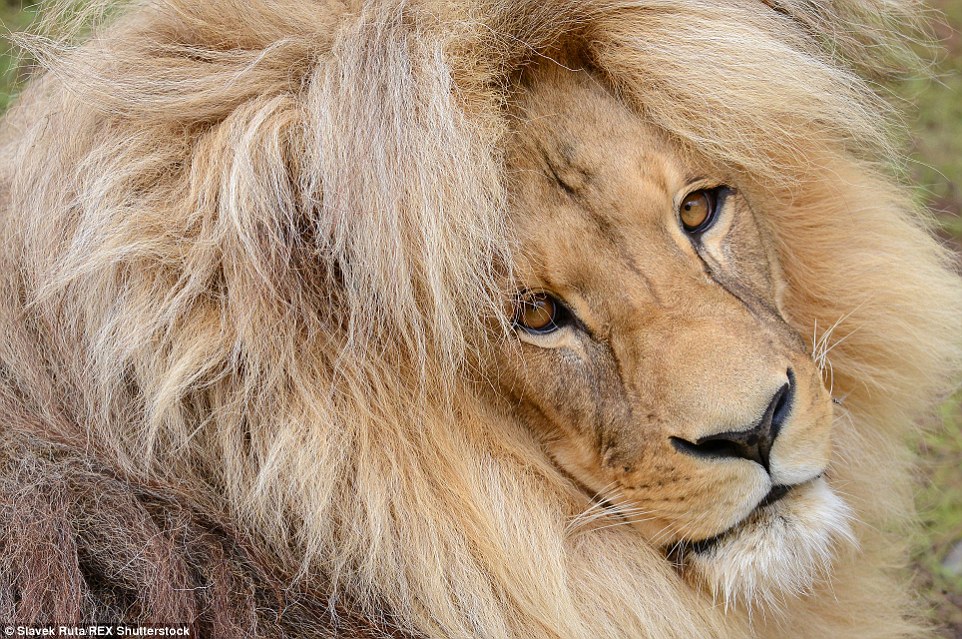 Pride in his appearance: Leon rarely has a bad hair day with his luxurious bouffant style always appearing coiffured to perfection 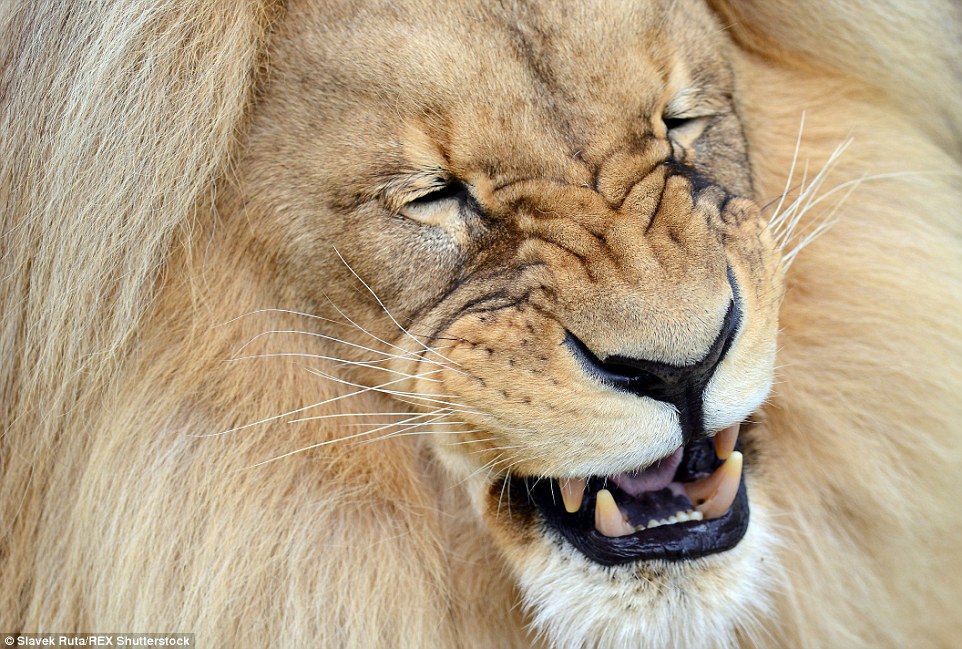 Wowing visitors: His shaggy-side parting has become increasingly popular with visitors to the zoo in the Czech Republic 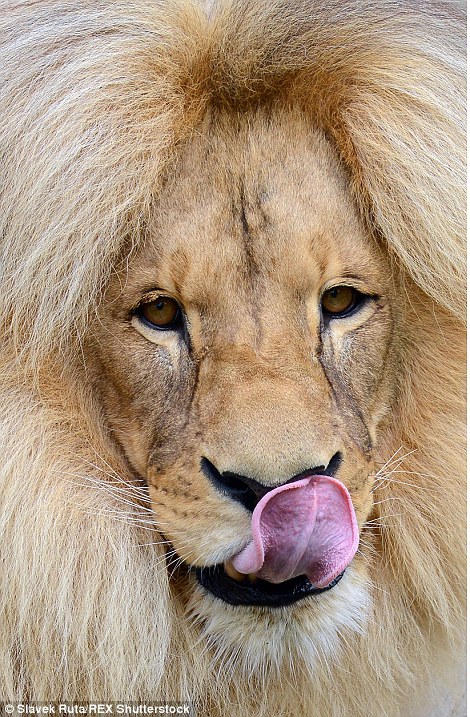 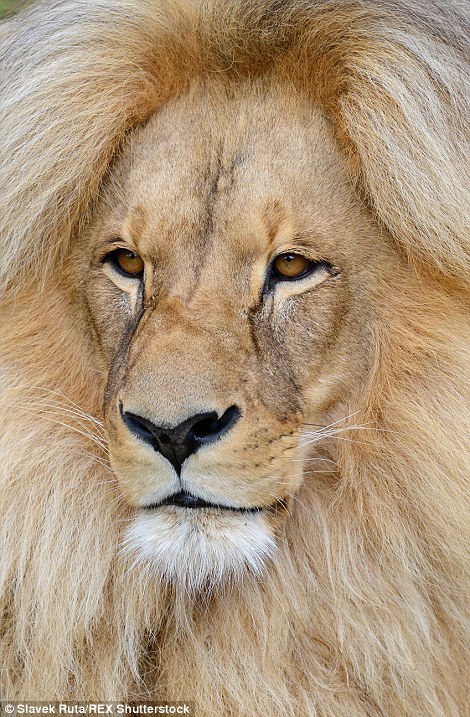 Styled to perfection: Leon’s locks show no sign of thinning, but he does appear to have had a brush with a barbers comb