New Zealand has been a rugby-mad nation for almost 150 years. The country’s love affair with the sport started at the grassroots level – with community matches disseminating the game across the nation. Since then, rugby has been a strong component of the local identity. Here’s how it all began.

A brief look at rugby’s origins

Rugby is a team sport that is currently played in more than 120 countries across the globe. The modern version of the game is traced back to 1820s England, when a Rugby School student called William Webb Ellis defied the rules of the era’s traditional football matches by taking the ball in his arms and running forward with it, instead of carrying it back to his own line as was then expected. Ellis’ feat was the catalyst to establishing new game rules, which quickly spread from Rugby School to other institutions after the 1840s. By the 1860s, the new rugby code had finally gained traction, eventually making its way outside of England.

Like William Webb Ellis, Charles Monro was just a student when he introduced New Zealand to the game of rugby. The Nelson-born boy was sent to England in 1867, at the age of 16, to be educated for an army career – a professional path which he was not eager to take. He spent two years studying at Christ’s College in Finchley, London, and eventually began playing for the school’s second rugby team (three of them at the time).

By 1869, Charles’ father, Speaker of the House of Representatives David Monro, had come to terms with the fact that his son would not be an army man. The boy returned to Nelson in January 1870, where he joined the Nelson Football Club. At the time, the sports club played a mixture of association (or soccer) and Melbourne (Australian) rules football. Upon joining, Monro was able to persuade his team members to try the English rugby conventions.

On 14 May 1870, New Zealand’s first rugby match was played between the Nelson Club and Nelson College. The latter institution’s headmaster, Reverend Frank Simmons, was himself a Rugby School alumni and was happy to oblige with the game’s rules. The match, consisting of 18 players on each side, took place at the Botanical Reserve in front of 200 spectators. Monro was part of the Club team, which beat the College side with a score of 2-0.

After that first game, Monro was invited to organize a match against a Wellington-based team made up of former English public school students. This in turn became New Zealand’s first inter-district rugby match. Monro recruited and trained the players on the Wellington side, he also played for the Nelson Club and refereed the entire game.

From there, rugby gained widespread attention. In September 1875, Dunedin hosted its first provincial match against Auckland. The first Provincial Unions were formed in Canterbury and Wellington in 1879, while New Zealand’s first national touring team took to the field in 1884. The latter, wearing a signature blue jersey with a golden fern, played and won a series of matches against New South Wales.

The British and Irish Lions first toured New Zealand in 1888, bringing 35 men to play against the country’s provincial unions. The visit went for nine months, and the Lions played a total of 19 matches on New Zealand soil. Since then, the team has only toured the country 13 other times, the most recent being in 2017. 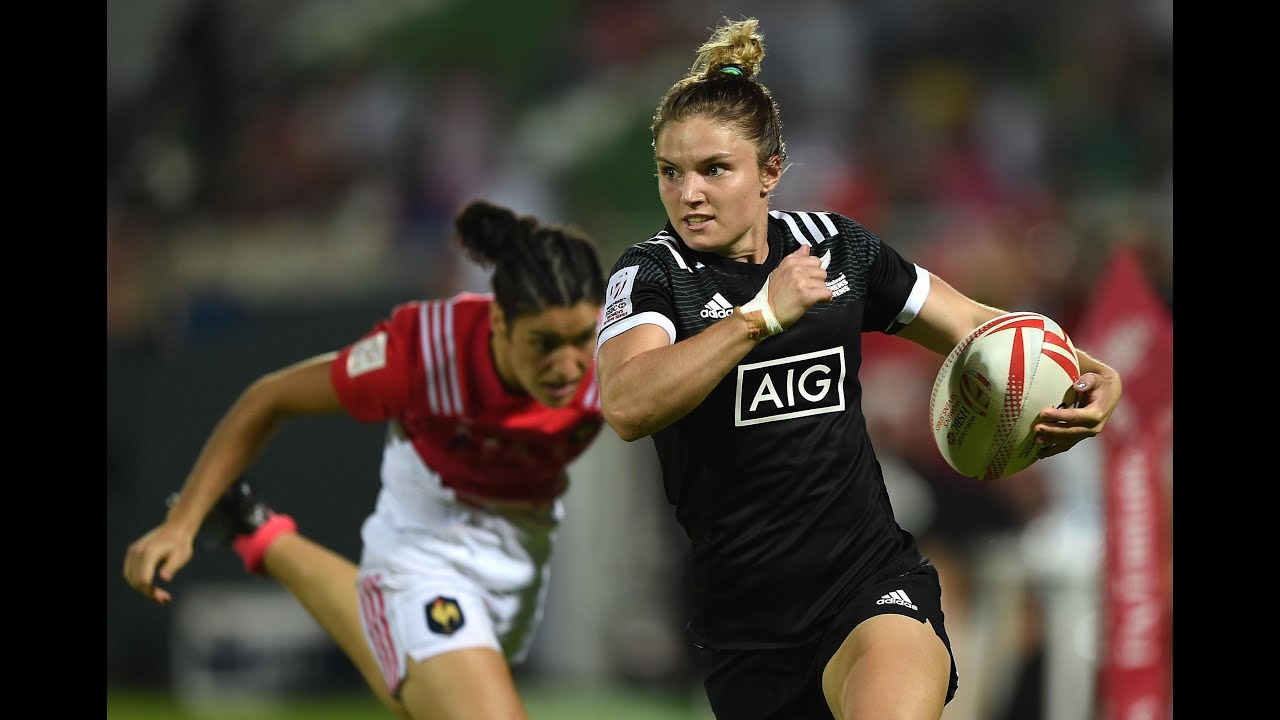 By May 1892, the New Zealand Rugby Football Union was established to administer what was rapidly becoming New Zealand’s national sport. The All Blacks played their first official test match against Australia in 1903, while the Maori All Blacks team assembled for the first time in 1910.

Originally, the All Blacks were a touring team, relying on club players from across New Zealand as they traveled and played against the international sides. Wearing their black uniforms with silver ferns, ‘The Originals’ toured Britain and Europe in 1905. Since then, the All Blacks have become a force to be reckoned with in the international stage, intimidating its opponents with their skills as well as their famous pre-game haka performances.

Beyond the national teams: Rugby in the community

Rugby is the most-watched, played and talked about sport in New Zealand today. Given its grassroots origins, the sport naturally resonates with all facets of the wider community.

Every Saturday, school teams across the country play against each other – there are local, regional and national competitions for young Kiwi players of all ages. Rugby clubs are also known to play Saturday morning matches, and small-town community clubs are often a hub for social gatherings. Even the most famous rugby players are said to continue holding strong ties with their first community clubs, with playing in provincial teams while juggling their hectic All Blacks’ playing schedules. 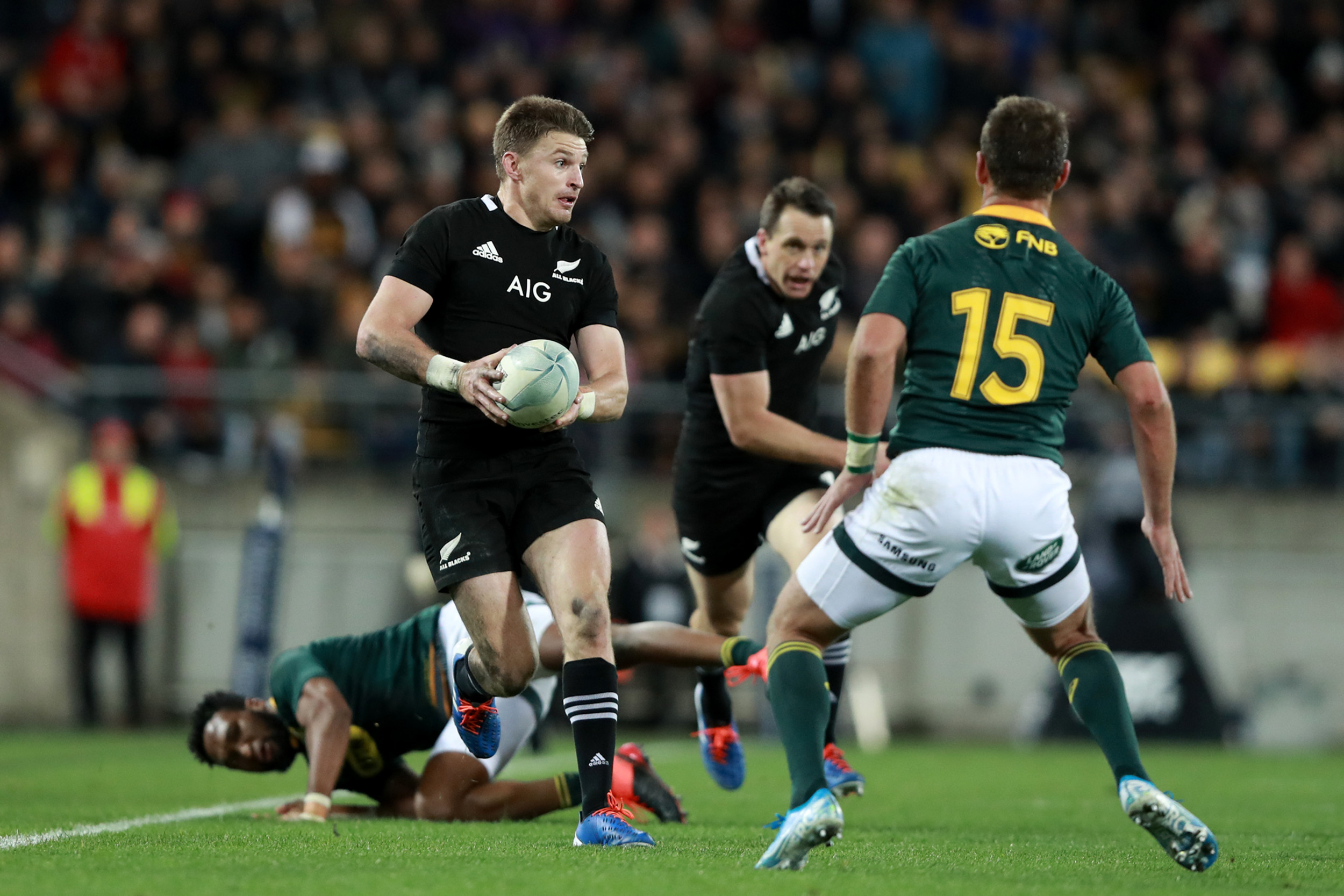 While this was traditionally a men’s sport, women’s teams also represent the country at a school, club and national level.

Grassroots Rugby matches were also aired on Sky TV during the 21-week club match season. In August 2017, however, Toyota Grassroots Rugby announced that it would no longer be broadcasting the games. The organization had been screening these community matches for 19 years.

But it’s not all bad news for New Zealand rugby. As demographics and social notions change, organizations both in the national and community stages continue to adapt to keep the Kiwi passion alive. More opportunities to play beyond the Saturday time slots have been emerging all over New Zealand, and diversity is an issue that is currently being debated in clubs across the country.

The 5 Best Māori Movies You Should Know