Whether slathered on toast, drizzled over pancakes or enjoyed straight from the jar, Nutella is a worldwide food phenomenon. Invented by way of WWII rationing, it’s eaten in over 160 countries (it’s estimated that one jar is sold every 2.5 seconds) and it made Michele Ferrero, who d.i.e.d in 2015, the richest person in Italy.

The evolution of Nutella can be traced way back to 1806. In an attempt to weaken British industry during the w.a.r the between Britain and France, Napoleon implemented a Europe-wide embargo on British goods, known as the Continental System. This blockade put a strain on cocoa supplies and caused the price of chocolate to soar, which was disastrous for chocolate makers in Turin in Italy’s Piedmont region. 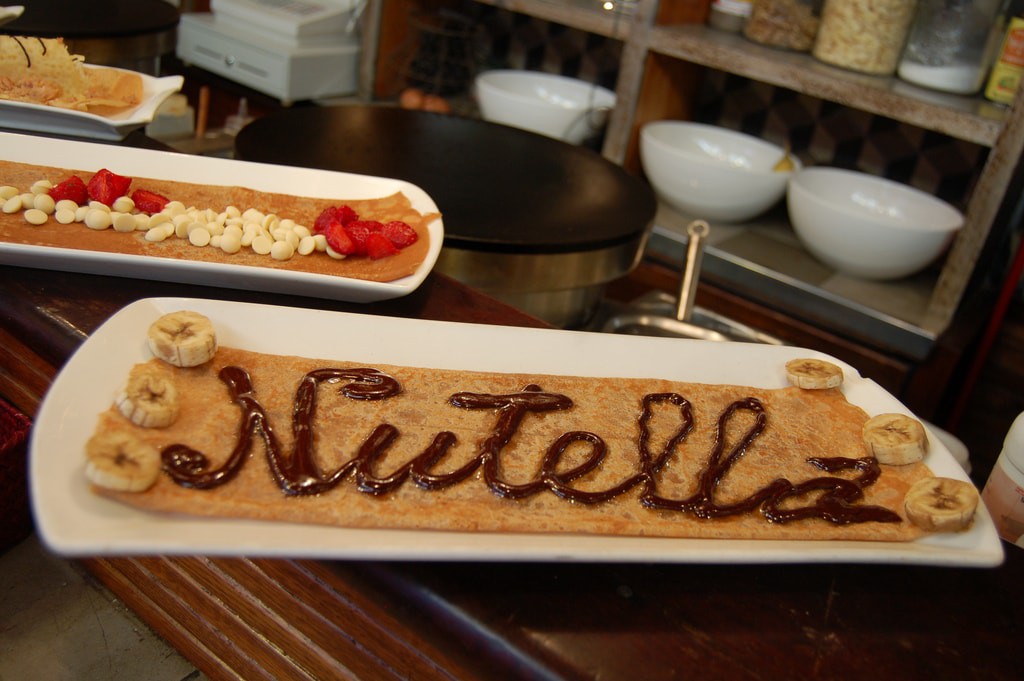 In response, the Piedmontese chocolatiers added chopped hazelnuts to their chocolate in order to increase their supply as much as they could. The resulting paste was known as gianduja.

Over 100 years later, the price of chocolate once again skyrocketed—this time because of rationing during WWII. In Alba, a gastronomic hotspot 40 miles (64 kilometers) south of Turin, pastry maker Pietro Ferrero used his hometown’s famed hazelnuts to solve the confectionery cr.is.is. The first batch of his branded Pasta Gianduja, a solid block of hazelnut-chocolate paste, was sold in 1946.

In 1951, a creamy version, known as Supercrema, became available in stores. Pietro’s son, Michele, would later revamp Supercrema for the European market and the first jar of Nutella left the Ferrero factory in 1964. 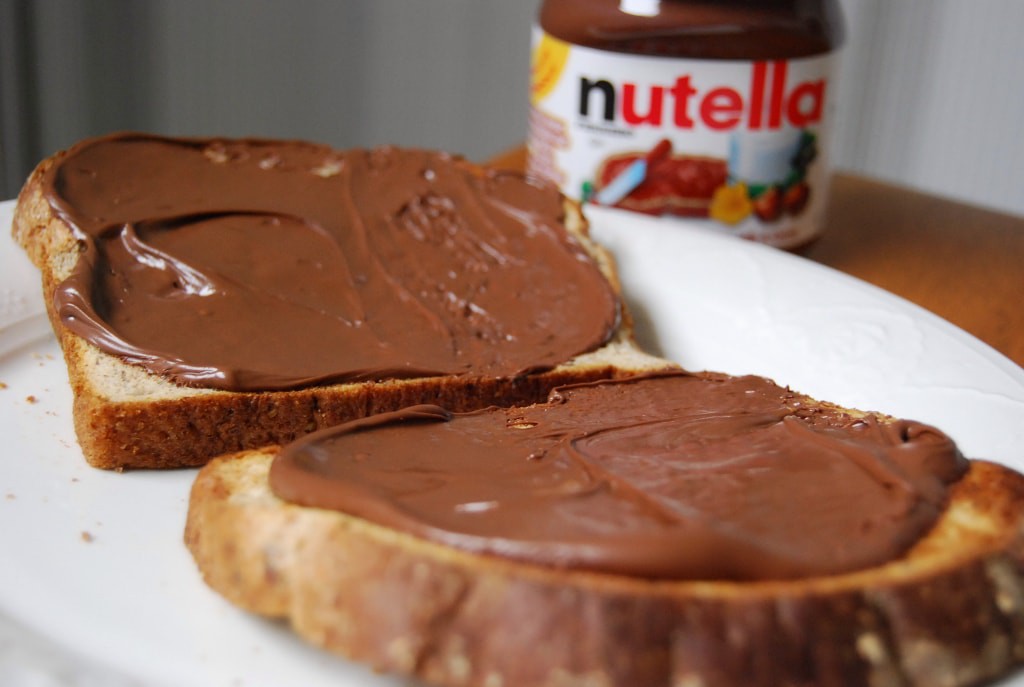 Michele Ferrero went on to build a confectionery empire, which included other instantly recognisable treats such as Ferrero Rocher, Kinder Surprise and Tic-Tacs. At the time of his death at age 89, he was worth $23.4 billion, making him Italy’s richest man.

In recent years, the nutritional value of Nutella has come under scrutiny. In 2017, a deconstructed photo of its ingredients went viral and some fans of the spread were shocked by its high sugar content. Later that year, the Ferrero brand also admitted it had carried out “fine-tuning” on the recipe, slightly increasing the fat and sugar content and using fewer hazelnuts.