From exploring shipwrecks to relaxing with rescues at a cat sanctuary, Lana’i is home to more adventures than one might think.

The small island situated between Molkolai, Kahoolawe, and Maui is Lanai, and while it’s the tiniest of the Hawaiian islands, it’s also one of the most unique. The island is home to one single town and it’s the least-inhabited in all of Hawaii, which only adds to its charm and atmosphere. A short ferry ride will get visitors to this tiny oasis, and they’ll quickly fall in love with the surprising number of things there are to do in Lanai.

Since the purchase of the island by Dole in 1922 for use as a pineapple plantation, it has had a unique – albeit quirky – allure to travelers. Prior to that, it was inhabited by the native peoples of Lanai, who proved that living on such a small, somewhat remote island was possible, according to Otts World. Now, it continues to be an oddity but one that’s full of charm, history, and serene nature.

Visit One Of Three Enchanting Beaches

Lanai is small and there are only three hotels that visitors can choose from when staying there: Sensei Lanai Resort, Manele Bay Resort, and Hotel Lana’i. Conveniently enough, there are also three well-known beaches, as well, that visitors can take in the sights and sounds from. Each beach is home to different activities for beachgoers, and there’s something for everyone. 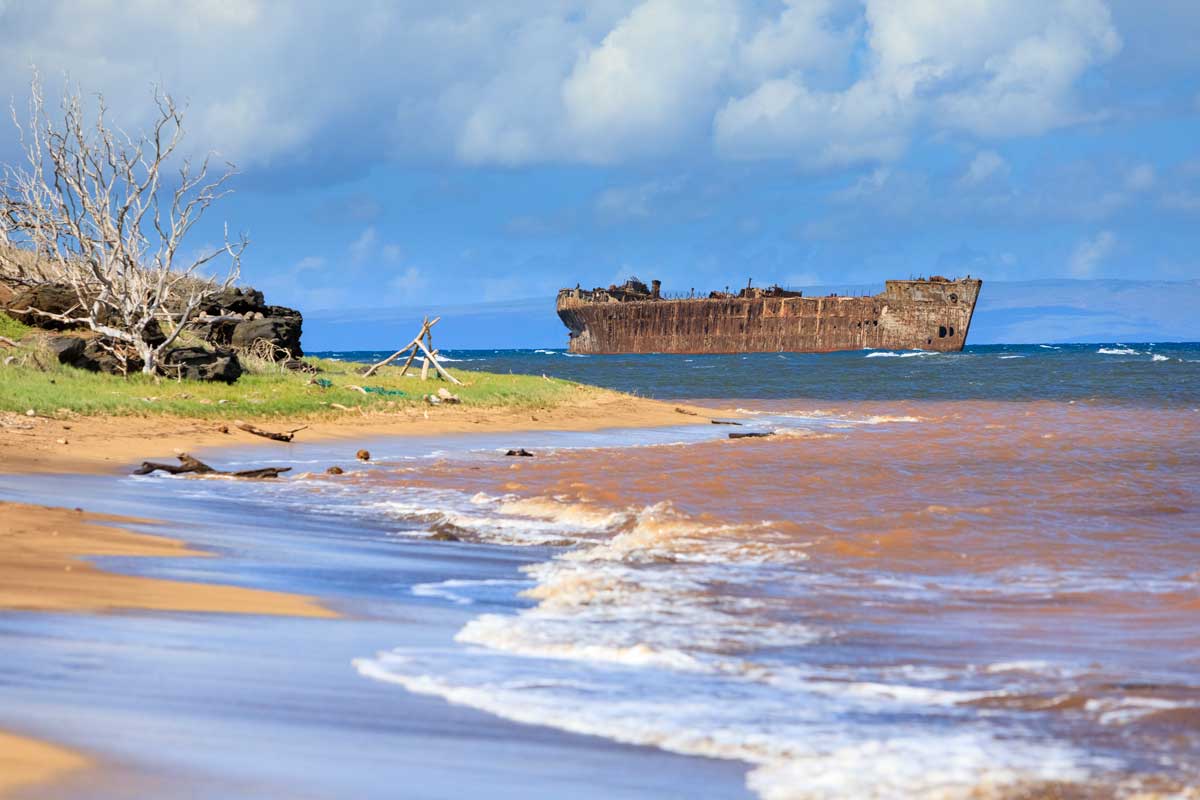 Shipwreck Beach might have a name that makes it sound like one could find a slew of sunken ships but it’s actually just one – and this one is pretty impressive. It’s not actually a shipwreck by traditional definition; rather, it was a failed project by the U.S. Navy that resulted in the ship that sunk off the coast of Lanai. The ship ran aground due to the reefs that surround the island and has been there ever since, and it’s large enough to see from the shore, making it quite a unique spectacle.

Polihua Beach: Garden Of The Gods 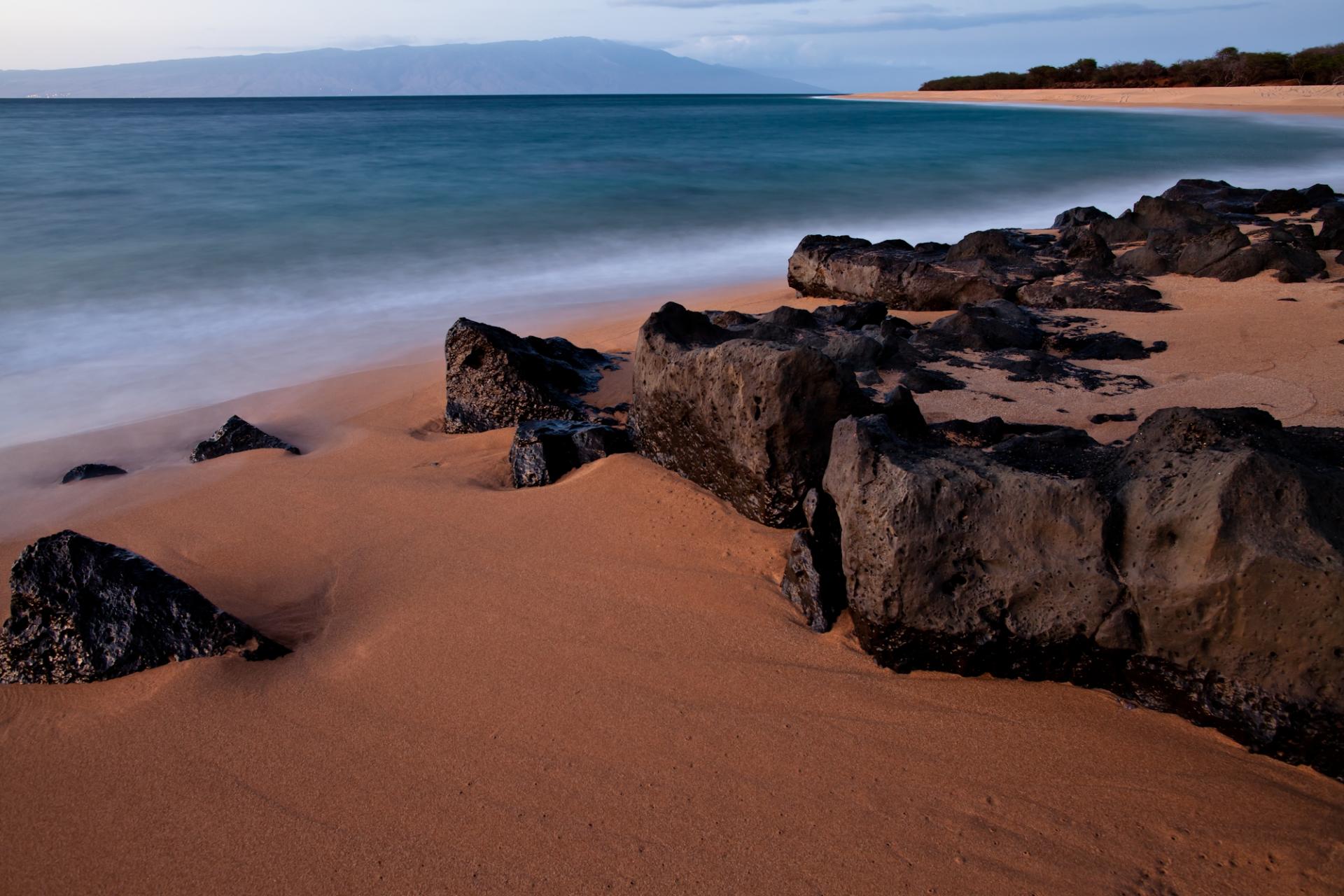 Polihua Beach is far more rugged than the rest and it’s a bit of a journey to get there. It should be noted that visitors won’t be able to swim there due to powerful currents and dangerous rip tides, but it’s the perfect secluded shoreline for beach-dwellers. Whether it’s sunbathing, photography opportunities, or just a quiet beachside walk, you can find it at this beach. It’s roughly an hour along the same drive that will take visitors to Garden of the Gods, a unique geological rock-laden garden that’s popular with tourists. 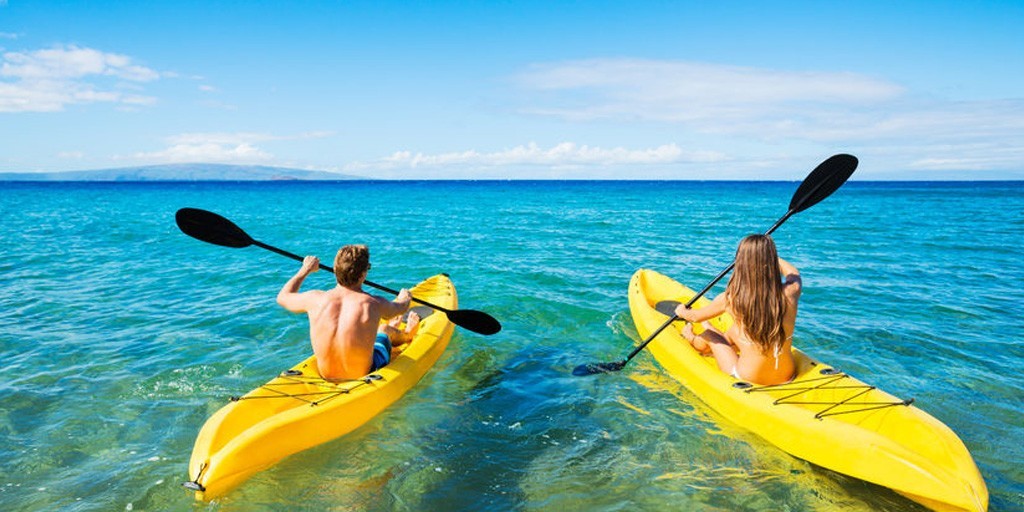 Visitors can go kayaking with local guides at Lopa Beach, and this is also a popular place to see sea turtles in Hawaii! The waves can get pretty choppy on this beach, though, so if kayaking is on the list, it’s best to do so on a day when the water is calm. Even if you don’t head out to see via kayak, this beach is perfectly scenic and there’s a good chance you’ll be able to see turtles on the shore, as well.

The Cat Sanctuary And The Town Of Lanai There’s plenty more to see and do aside from Lanai’s beautiful beaches, and one of them is the Cat Sanctuary. This unique feline habitat is home to hundreds of cats and was first started by local volunteers who had a passion for giving these cats a home. The habitat protects cats from being eaten or attacked by predatory birds in the area, and visitors can tour the facility by calling to make an appointment.

The town of Lanai is home to some unique things, as well. In a small island town where everyone knows one another, visitors definitely stick out – but this isn’t necessarily a bad thing! Eating at local restaurants in town, such as Pele’s Other Garden, or walking around town for events such as the Lanai Farmer’s Market, which happens every Saturday in Lana’i City, will help visitors make fast friends. Practically every building in town becomes an interesting sight to outsiders, as well, from the island’s launderette to the old jail that dates back to the plantation era. Lanai locals are part of what makes a trek to this island such a colorful and interesting trip; many of them share stories of their pasts and generations that go back to the time when the island was used solely for one purpose. Just talking to people is an island activity and this is one of the rare destinations that has a living history, kept alive by the people who lived it.

5 Cool Facts About The Mythological Menehune People Of Hawaii