Many people believe Canada is forever cold; however, this definitely isn’t the case. Many Canadian provinces and territories have incredibly warm and sunny summers. Even in the Arctic regions of Nunavut, it’s common to have 24 hours of daylight in summer. Vancouver in British Columbia also doesn’t receive snowfall every winter, although it was quite an unusually white wonderland in the winter of 2016/17. In Winnipeg, their average winter temperature is -12.7°C (9.1°F), but the summer averages 25.8°C (78.4°F) too. 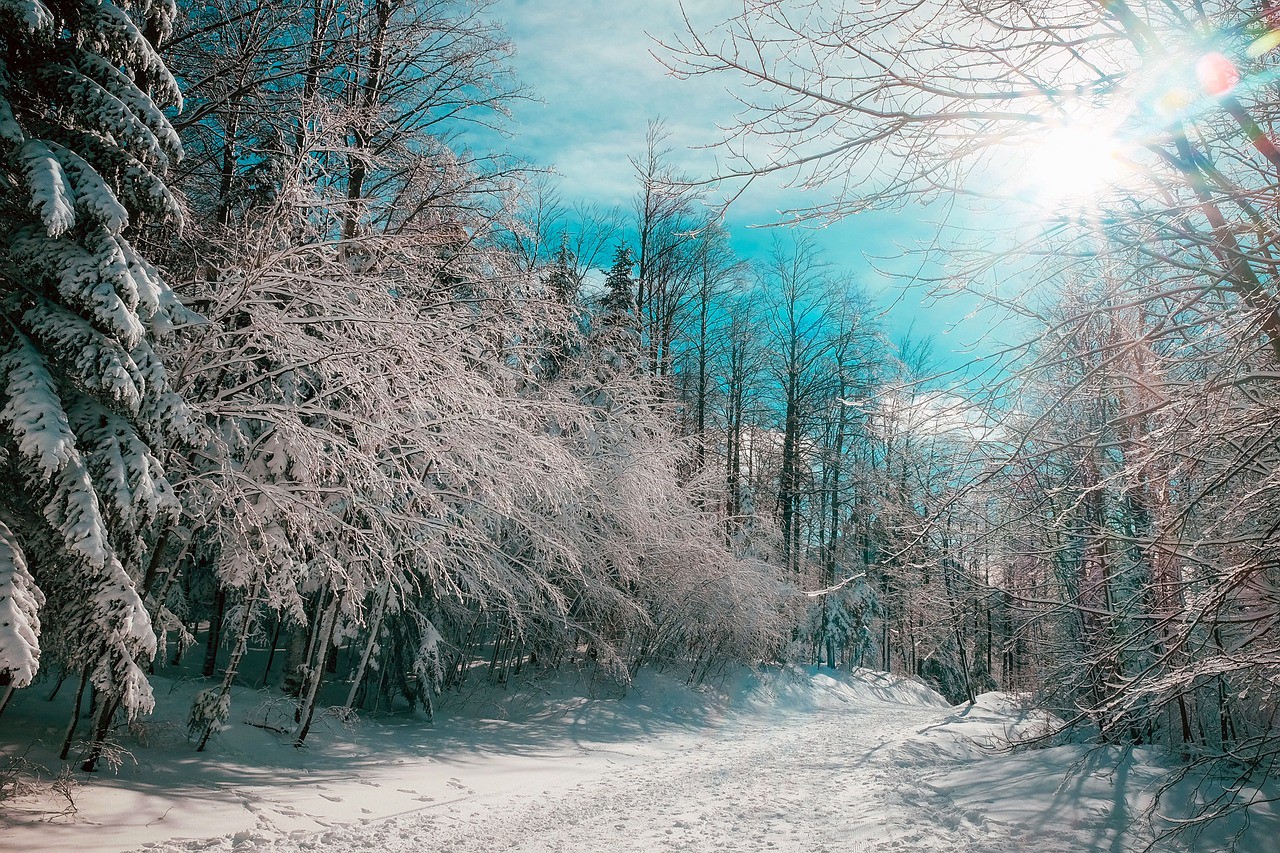 About pronounced as “aboot”

When foreigners attempt a Canadian accent, they usually pronounce “about” as “aboot” and end every sentence with “eh.” Although the latter is a genuine Canadianism and can be heard every now and again, it’s rare to hear “aboot.” The pronunciation comes from Canada’s British ancestors, but it sounds more like “aboat” when Canadians pronounce it.

Although Canada has the most registered hockey-playing citizens in the world (721,000), this only accounts for two percent of the population. So not everyone is born with skates on or spends their winter playing hockey. However, it is true that watching hockey is a popular pastime in Canada. It is the national winter sport after all. 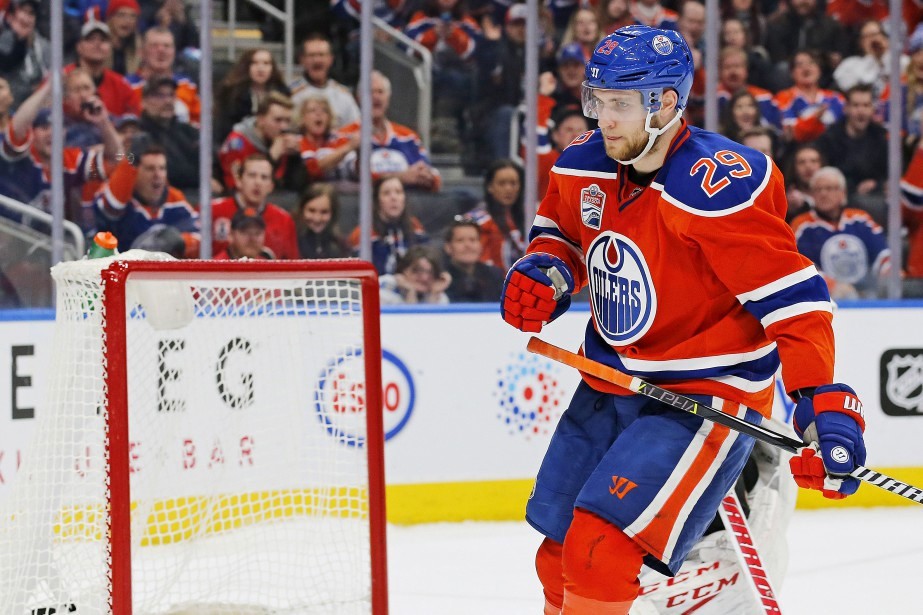 Although both French and English are the national languages of Canada, not everyone speaks French. Knowing some basic French will only help when visiting Quebec, as English is the common language in every other province and territory. However, food packaging, pamphlets, and other materials are usually in both languages across the country.

An incorrect Canadian stereotype is that most Canadians live in the wilderness, which is completely false. Indeed, in 2011, a whopping 81% of Canadians lived in an urban area, with 35% of Canadians residing in either Toronto, Vancouver, and Montreal alone. It’s kind of incredible that one in three Canadians lives in one of three cities. So no, most residents in Canada don’t live in rural areas.

A lot of other countries believe Canada has an excellent and free universal healthcare system, yet this isn’t completely true. Doctor’s visits are covered, but dentistry, medication, chiropractors and other alternative medicines are all out of pocket. So it isn’t as inexpensive and inclusive as everyone thinks.