The Best Places to Go Hiking in Quebec

Quebec is celebrated for its wild natural beauty. Straddling the edge of the Canadian Shield, as well as the Appalachian foothills, the province has a diversity of terrain often best experienced on foot. Here are some of the best hikes that can be found throughout Quebec. 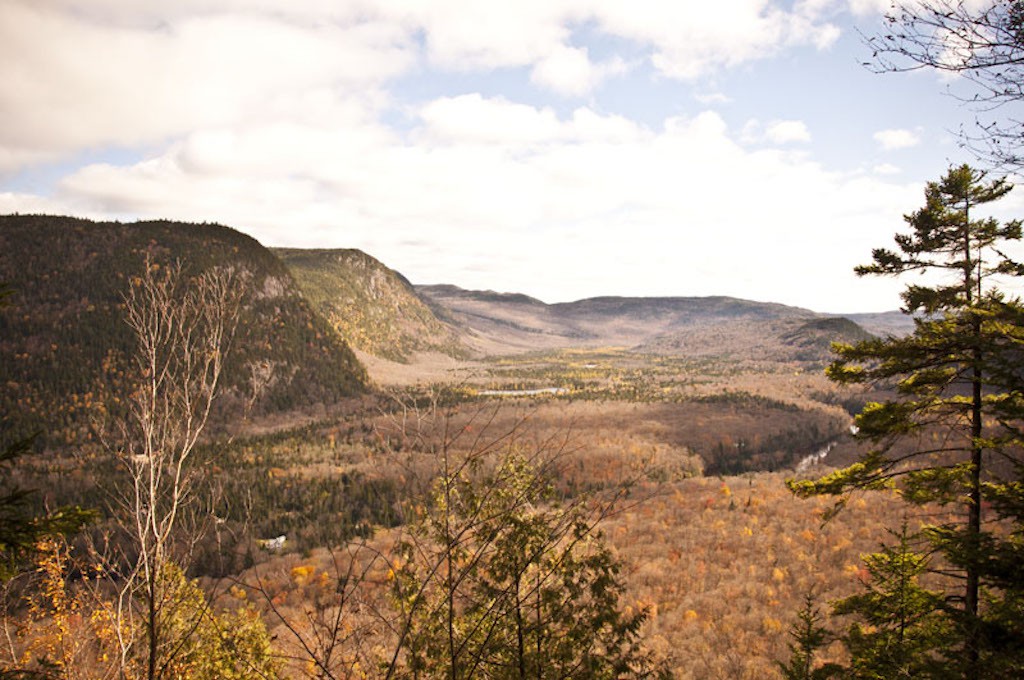 Located in the Eastern Townships, Vallée Bras du Nord in Raymond is traced by 80km of hiking trails. There are beginner, intermediate, and difficult trails—options that should appeal to nature lovers of all skill levels. There are eight shelters and other year-round accommodations available throughout the area. 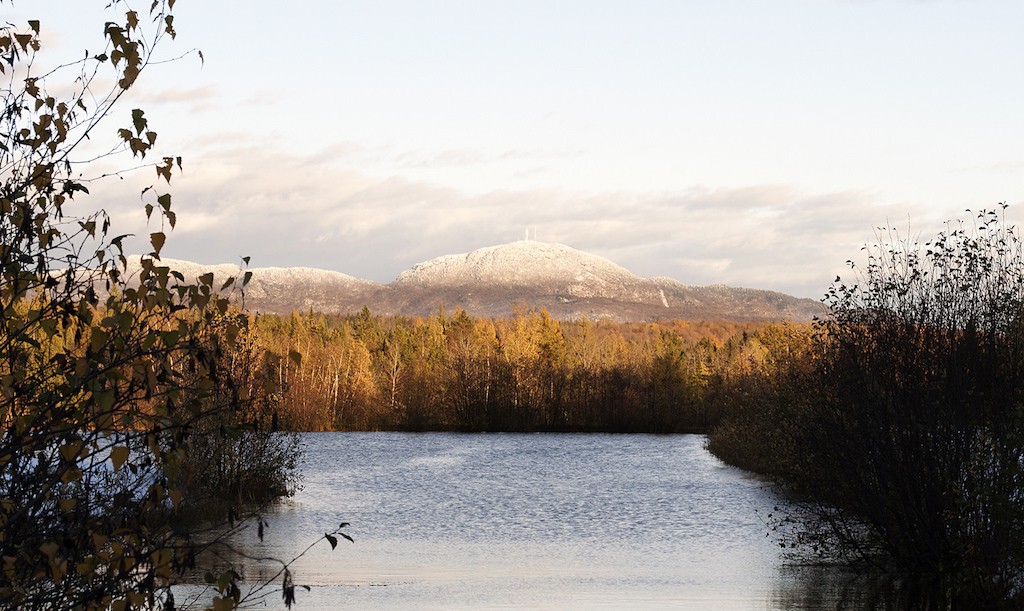 Also in the Eastern Townships, Les Sentiers de l’Estrie is a 200km hike that reaches from Sutton to Kingsbury. The trail crosses several mountains, including the well-known Mont Sutton and Mont Orford. Along the way, you’ll find campsites, B&Bs, and inns. The non-profit hiking club associated with the trail arranges around 200 hikes each year.

In Shawinigan, the Deux-Criques Trail is a challenging hike that encompasses a 17km round-trip through some of the province’s most breathtaking wilderness. Best experienced from April to October, you’ll need to be in good shape and have proper equipment for this one. Along the trail, hikers are able to explore Ruisseau du Fou falls and scenic lookouts through around seven to eight hours of trekking. 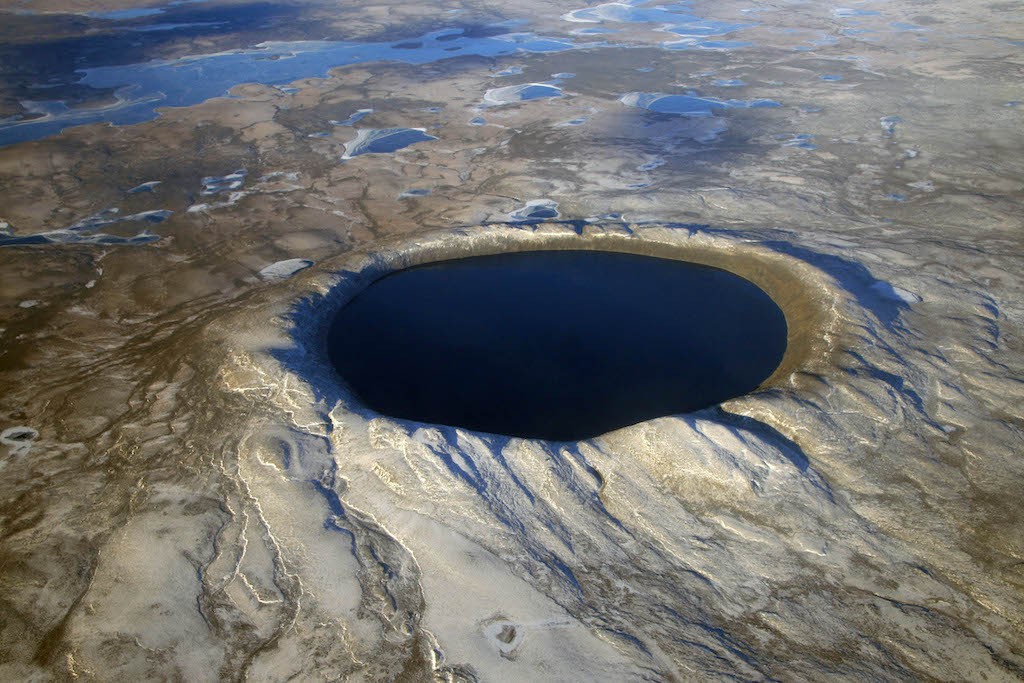 Heading north to the region of Nunavik, Pingualuit Crater trail is relatively easy and only 2.5km, but its remote location makes it difficult to reach the trail itself. The Pingualuit Crater is a circular water-filled basin referred to as “the Crystal Eye of Nunavik,” due to the clarity and translucence of the water. It was created by a meteorite crash around 1.4 million years ago, which makes it one of the oldest lakes—among the best-preserved craters—in the world. You can go with Parcs Nunavik, which will get you an all-inclusive nine-day trekking tour of the area for $4,999 (CAD). 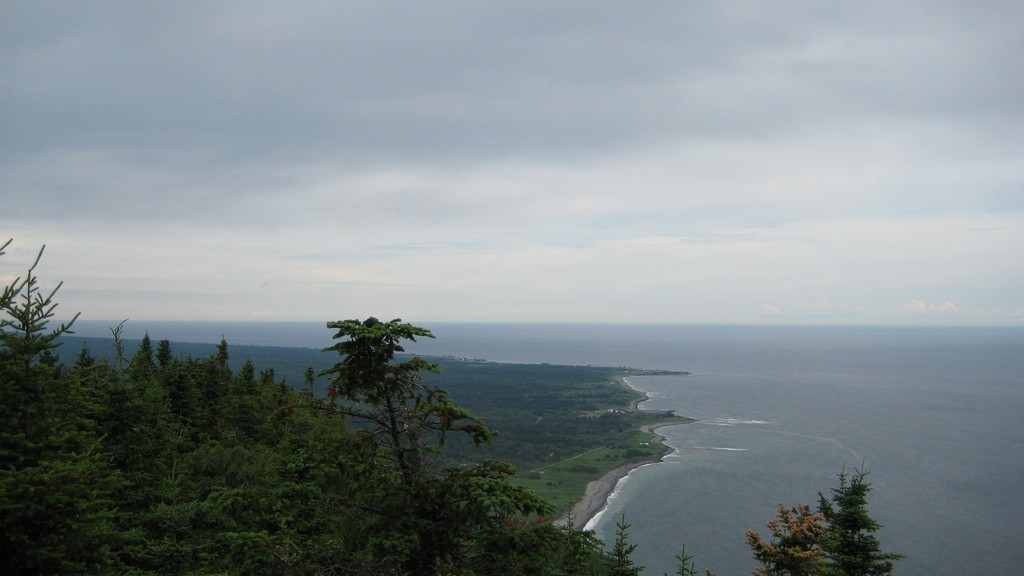 In the stunning Gaspésie region, Les Lacs is composed of beautiful views of the Morris River valley with its many lakes. From this challenging, 35km round-trip hike (approximately 12 hours), you can also access the International Appalachian Trail, which itself extends for 1,100km from the end of the Appalachian Trail at Mount Katahdin in Maine across New Brunswick to the tip of the Gaspé Peninsula. Hikers make use of backcountry campsites and lean-to shelters along the way. 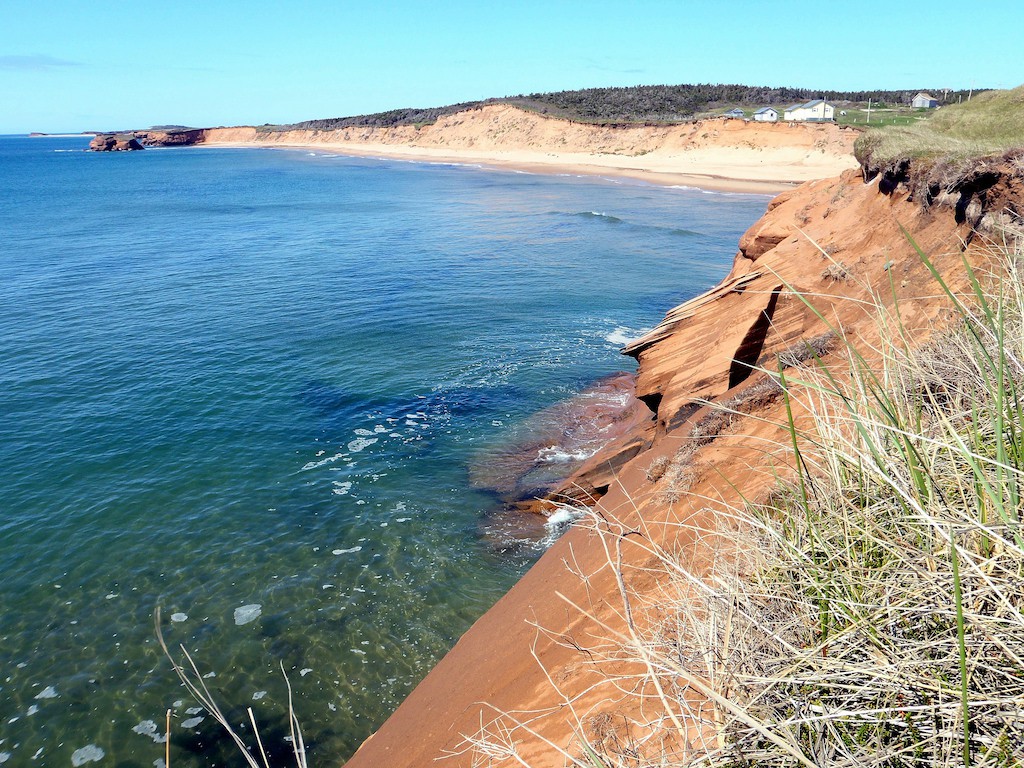 Les Îles-de-la-Madeleine, or Magdalen Islands, are home to numerous short and scenic hikes that are relatively easy. Two of these trails can be explored in East Point National Wildlife Reserve, a lush ecosystem with unique greenery and great bird-watching opportunities. 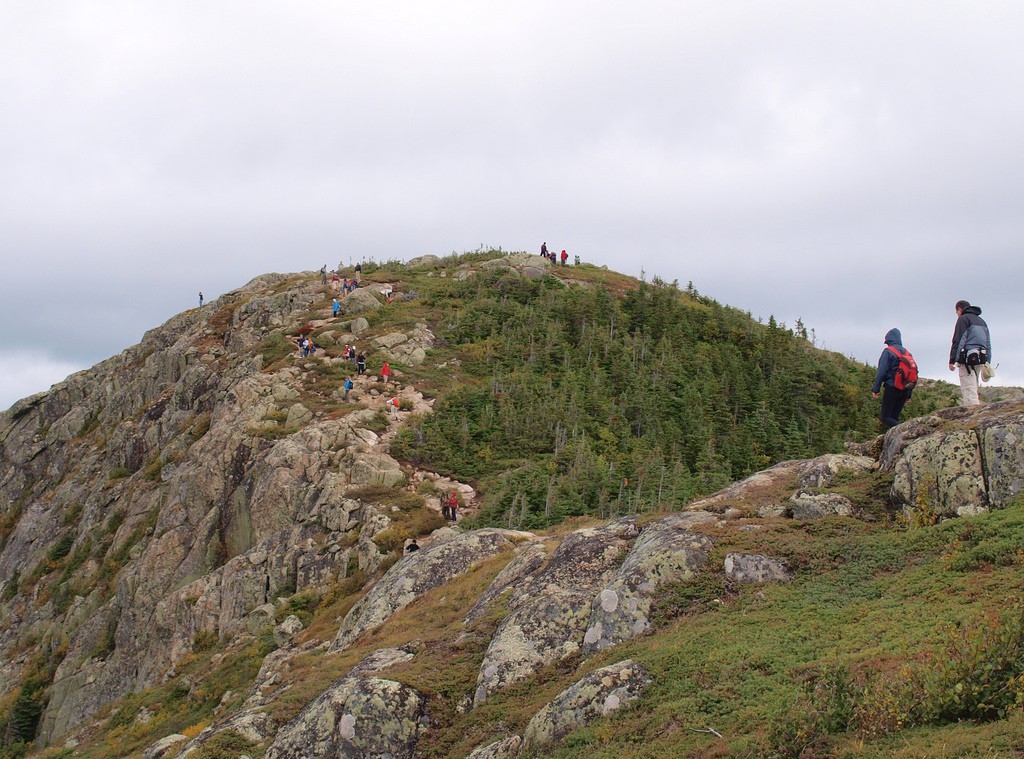 In the Charlevoix region of the province, this is a difficult but popular 10.4km hike that takes between four and six hours to complete—but it’s worth it. Translating as “Logger’s Acropolis,” L’Acropole des Draveurs starts with a steady climb and yields three summits that all have beautiful panoramic views.

In Saguenay-Lac-Saint-Jean, the Sentier Le Fjord hike in Fjord du Saguenay National Park is a lengthy intermediate hike of around 42km—making this a 21-hour, multi-day excursion. Best experienced over two or three days, hikers often come face-to-face with local wildlife as well as waterfalls and some of the most stunning vistas in Canada.

Île Nue de Mingan in Quebec’s Côte-Nord region is an easy 8.3km loop around an island, taking around three or four hours to complete. The landscape in this area is called “the barrens,” which gives a good idea of what it looks like. The island is home to some sparse bonsai trees, and otherwise it is windswept, grey, and somewhat austere. Highlights of the hike include archaeological remains of 17th-18th century Basque ovens, and sightings of rare seabirds. 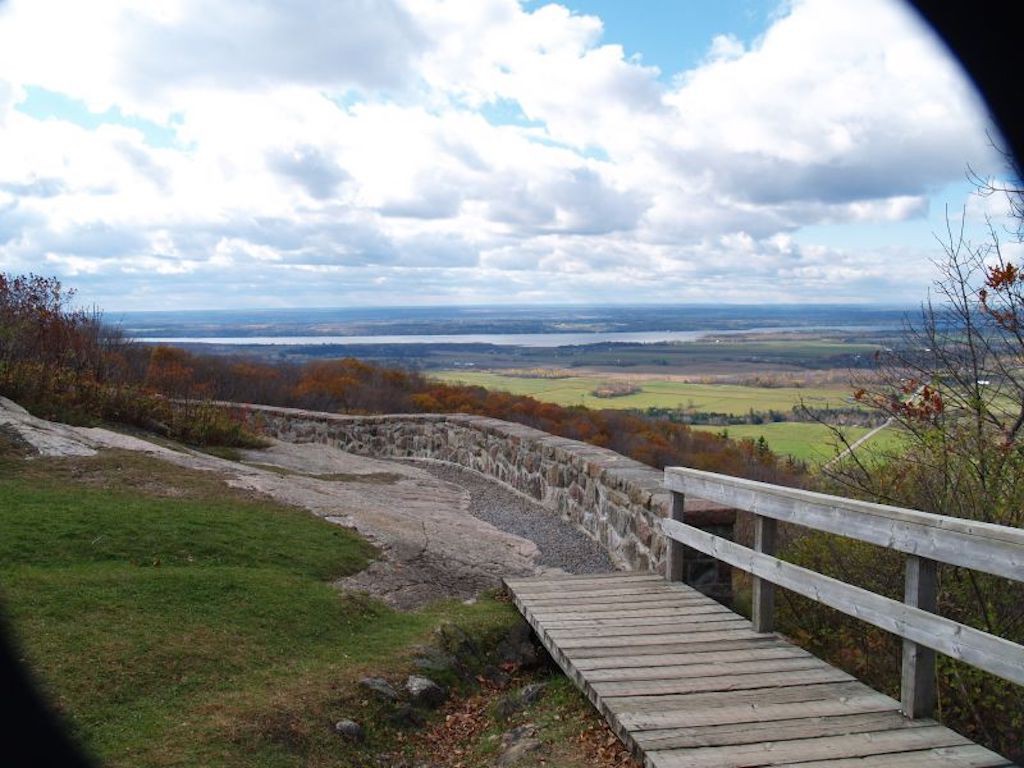 In Outaouais, the Champlain Trail is a short and simple 1.3km hike that only takes around 30 minutes to complete. It leads to Champlain Lookout, along the Eardley Escarpment. From this vantage point, hikers can take in the breathtaking views across the Ottawa Valley, which includes both the Canadian Shield and the St. Lawrence Lowlands.

What Canada Can Teach the Rest of the World About Education

The 12 Most Non-Touristy Experiences in British Columbia