The world’s rarest marine dolphin, Māui, is found only along the west coast of the North Island of Aotearoa New Zealand.

Based on our surveys over the last two summers, during which we collected small tissue samples for DNA analysis, we estimate there are currently only 54 Māui dolphins over one year of age.

These estimates are similar to previous surveys carried out over the past decade, since the establishment of the West Coast North Island Marine Mammal Sanctuary in 2008, which restricts or regulates the use of setnets, trawling and drift nets within 12 nautical miles of most of the west coast.

The prevailing narrative remains that fisheries pose by far the most significant threat, but we argue it is time to act on other causes of d.e.a.t.h, including the parasite that causes toxoplasmosis, a disease that starts in cats.

Māui dolphins are a genetically distinct subspecies, separated by about 15,000 years from the closely related Hector’s dolphin. They look identical but Māui dolphins are found only along the west coast of the North Island and are critically endangered, while Hector’s are mainly found around the South Island.

Historically, there were several hundred Māui dolphins, but numbers declined rapidly from the 1970s, largely because they were being caught in fishing nets. Despite warnings during the 1980s and 1990s about the unsustainable number of d.e.a.t.hs, there was initially a lack of urgency to address this threat.

We now risk repeating history by ignoring other known threats. 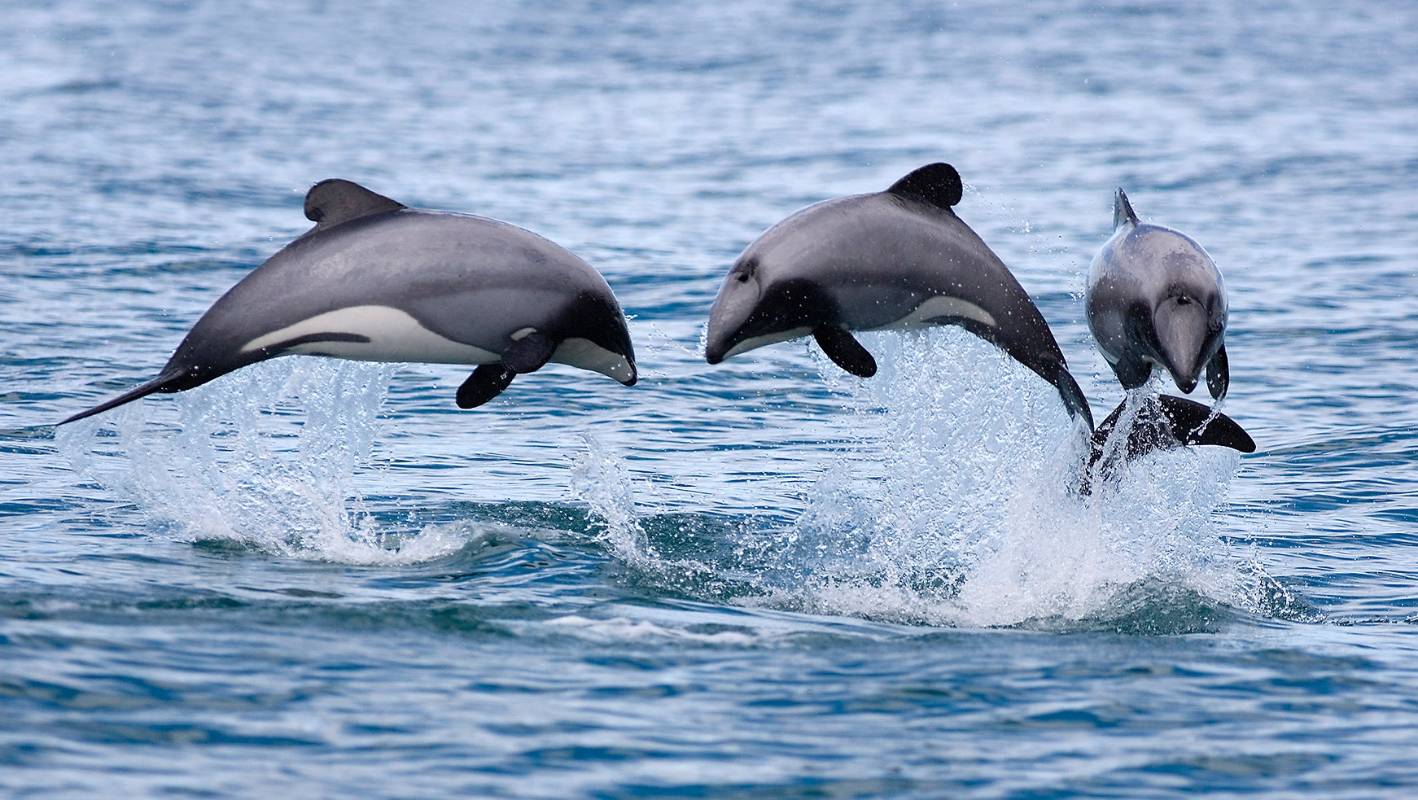 We know toxoplasmosis k.i.l.ls Māui dolphins, but the greatest challenge in determining the exact cause of d.e.a.t.h is finding their bodies. Some wash ashore, but with so few dolphins spread over a sparsely inhabited, rugged coastline, only a small percentage are found. Many are too decomposed to determine their cause of d.e.a.t.h.

Post-mo.rt.ems show they d.i.e from “natural” causes such as old age, disease and shark predation, but also from human-related factors, including toxoplasmosis.

Researchers found over half of the d.e.a.d Māui and Hector’s dolphins examined were infected with the parasite that causes toxoplasmosis. Of the ten Māui dolphins found d.e.a.d since 2006, two had d.ie.d of toxoplasmosis.

This parasite completes its life cycle inside a cat, producing millions of eggs that enter the environment in cat poo. These eggs are extremely resistant. They can survive hot, cold, dry and wet conditions, including in seawater, for at least a year. 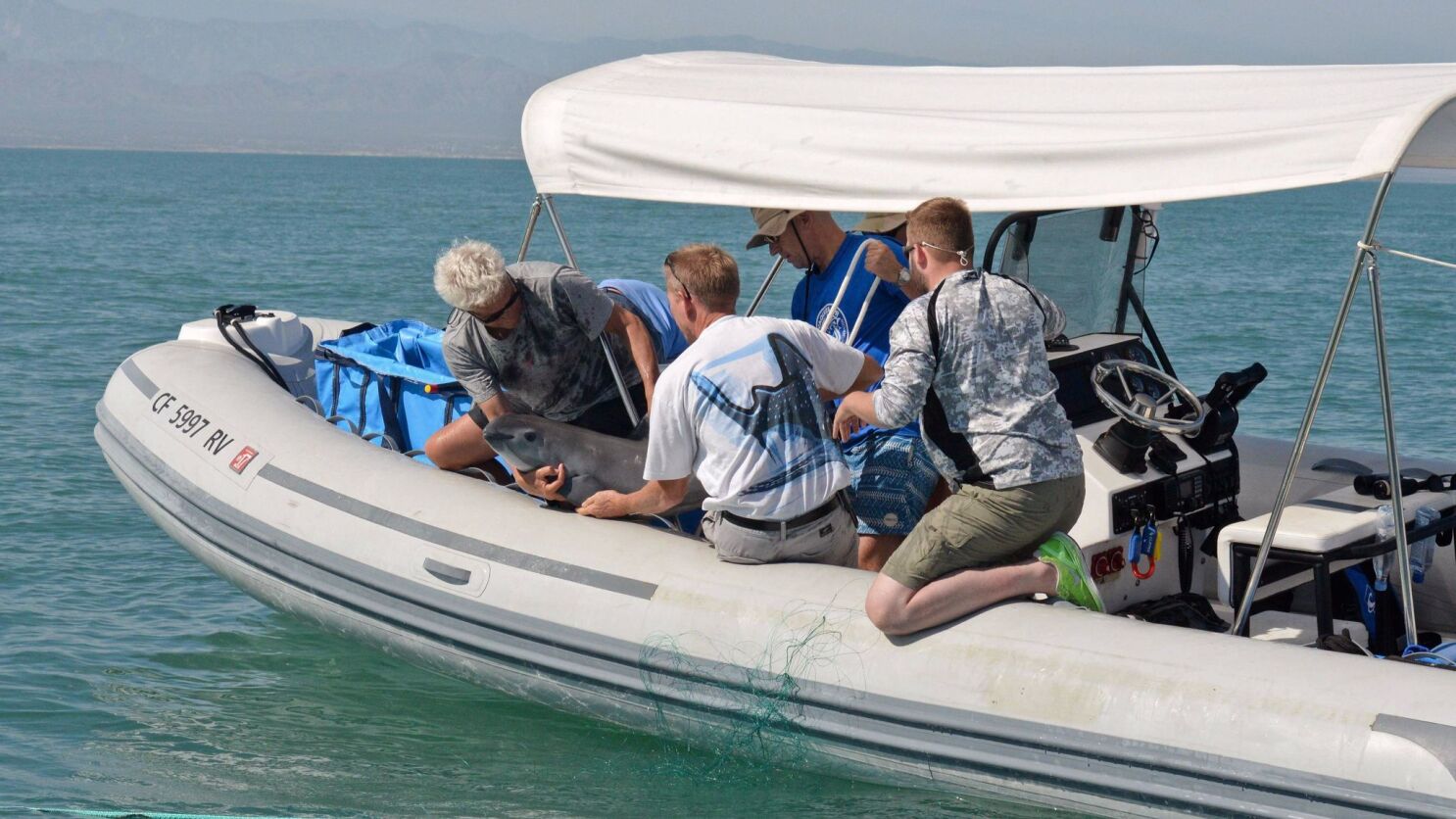 The eggs enter the sea in freshwater runoff, where they are eaten by fish, shellfish and crabs. Māui dolphins are most likely infected by eating fish that have consumed the parasite eggs. Once inside a dolphin, the parasite multiplies and can cause d.e.a.t.h.

Toxoplasmosis also k.i.l.ls native birds and can cause disease in humans.

The fact that cats can indirectly k.i.l.l dolphins is difficult for many people to comprehend, leading some to discount this as a serious threat. While the overall impact of toxoplasmosis is currently unclear, ultimately this is a human-caused threat which should be openly discussed, as has happened for fisheries threats.

We believe the current focus on fisheries bycatch, to the exclusion of all other threats, puts Māui dolphins at risk of further decline.

There is considerable uncertainty around this threat, but we do know Māui dolphins die of toxoplasmosis and this disease causes population-level impacts on other species of marine mammals, including sea otters and Hawaiian monk seals.

In terms of action, we’ve been here before: lack of certainty around Māui dolphin bycatch d.e.a.t.hs in the 1980s and 1990s meant that the threat from fisheries was largely ignored, with the loss of more dolphins.

We risk repeating history if we again ignore the known threat of toxoplasmosis because we are unable to have courageous conversations about managing the risk to the few remaining Māui dolphins.

We believe the fisheries risk, while not entirely eliminated, has largely been controlled. However, because of the exclusive focus on fisheries from some sectors, New Zealand is at the centre of a US lawsuit to ban our fish imports.

This lawsuit claims there is insufficient protection from bycatch. It is based on unsupported information about Māui dolphin distribution. If the lawsuit is successful, it could cost New Zealand up to NZ$200 million.

Considering the Māui dolphin’s status and the financial risk to New Zealand, the government seems slow to support open discussion, research and actions to manage poorly understood risks, including disease.

Millions of research dollars are spent on terrestrial species that have less urgent immediate conservation needs and less reputational risk to Aotearoa. The Māui dolphin is our most urgent conservation priority, and we face challenging decisions.

If we are to learn anything from the lack of action to manage fisheries threats when they were first identified, it is that we should not let uncertainty stop us from acting to manage other threats to Māui dolphins.