The Most Naturally Beautiful Destinations in the Netherlands

There are hundreds of wooded trails and rural cycle paths waiting to be explored in the Netherlands – most of which are easily accessible from the country’s major cities. These wonderful forests, dunes and heaths are among the most beautiful natural landscapes in Europe and many have existed for thousands of years. 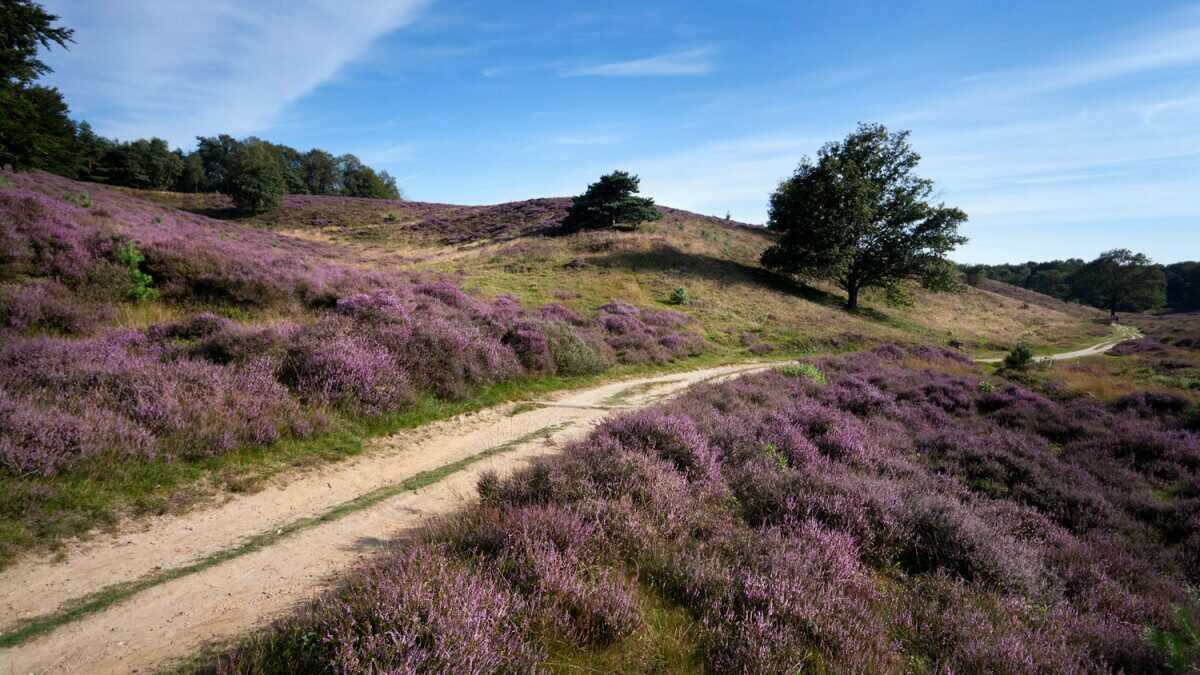 De Maasduinen National Park is located in Limburg, a Dutch province that trails into Belgium. The park follows the river Meuse along the German border and covers several different terrains. Its drifting sand dunes, craggy woodlands and waterlogged fens form a unique landscape inhabited by a number of rare reptiles and amphibians. Apart from these scaly creatures, the park is also home to several colonies of Eurasian beavers, which were reintroduced to the Netherlands during the late 1980s. 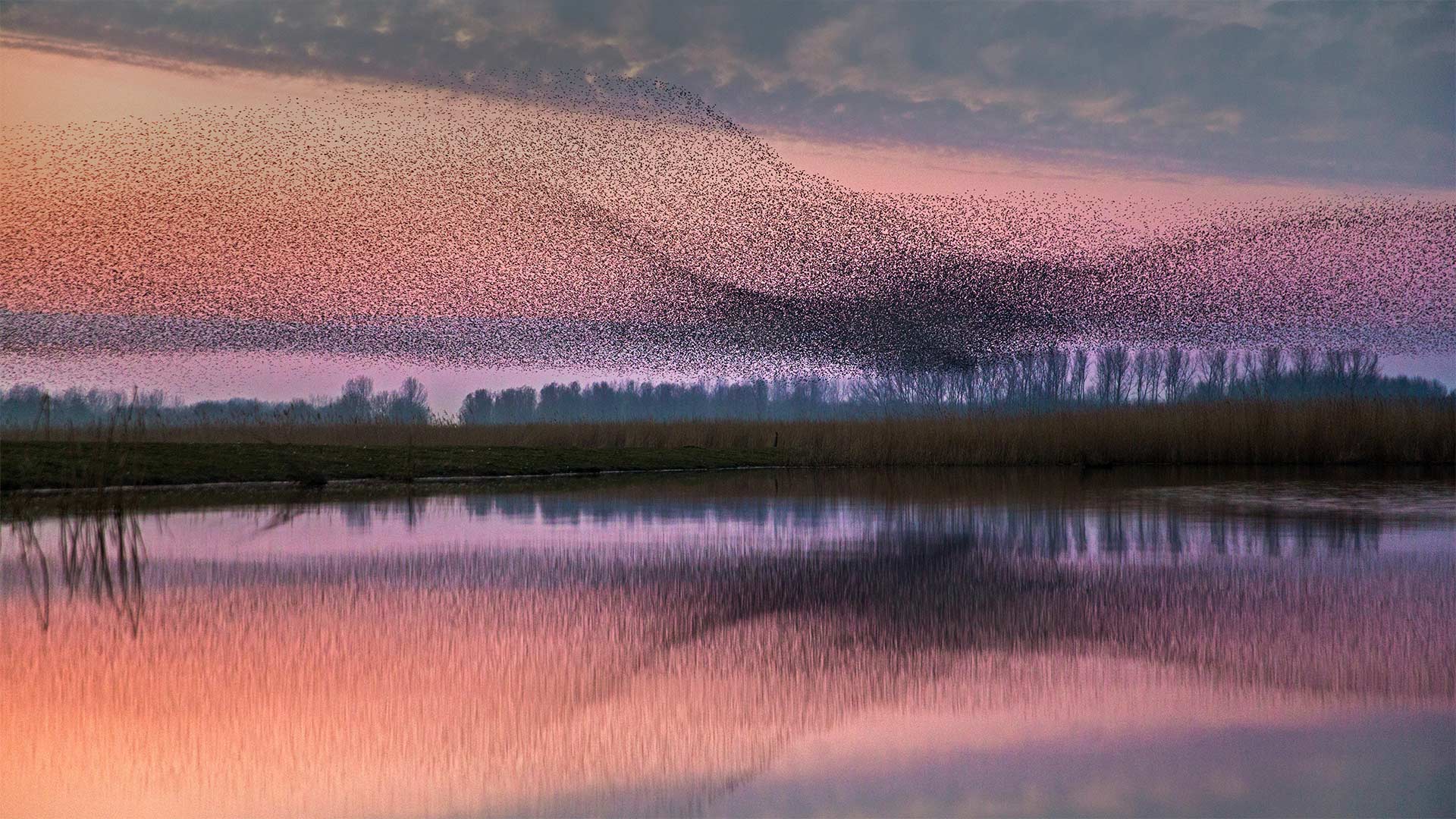 The river that flows through Lauwersmeer National Park separates the northern Dutch provinces of Groningen and Friesland and feeds into several smaller estuaries that form a biologically rich delta. Hundreds of rare birds migrate to Lauwersmeer every season and wild Konik horses graze on its open landscapes. Many parts of Lauwersmeer are actually inaccessible by foot and can only be reached by boat. During the Middle Ages, the Dutch began excavating hundreds of peat bogs throughout the Low Countries. While this was necessary for a number of reasons, it also meant that most of these natural marshlands were eventually spoiled. Fortunately, De Grote Peel escaped this fate and has remained almost untouched for centuries. Today, it is recognized as one of the most beautiful parts of the Netherlands and is among the best places in Europe for bird-watching. 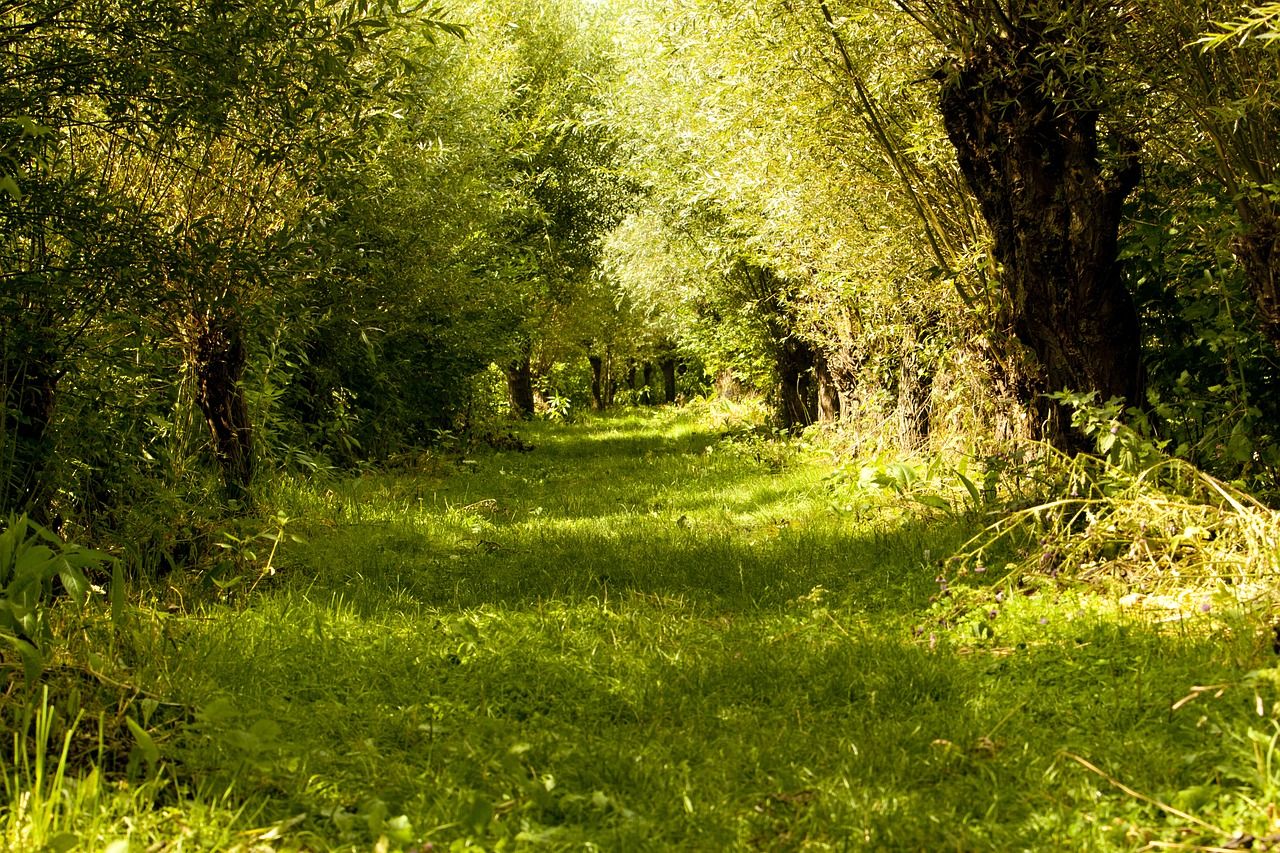 De Biesbosch is one of the last remaining freshwater tidal wetlands in western Europe. Hundreds of aquatic and amphibious species thrive on the banks of its creek or underneath its winding rivers. These beautiful waterways are draped with willow trees and other foliage that provides cover for waterfowl. Although de Biesbosch appears ancient, it is actually less than 600 years old and was formed after the Dutch began reclaiming land around Dordrecht.

According to geographers, the province of Utrecht’s only national park was formed during an ice age that occurred over 100,000 years ago. This glacial period forced the earth upwards and created a large ridge that is still present in the park today. Utrechtse Heuvelrug is the second largest forest in the Netherlands and is spread over a long tract of land that reaches from the city of Utrecht to Veenendaal.

The Dunes of Texel

Texel is the largest Dutch island in the Wadden Sea and is only a few kilometers away from North Holland’s mainland. Its entire western shore is covered by windswept dunes and thick woodlands that look onto the rugged North Sea. The island’s unique terrain is populated by a rich variety of fauna, including Eurasian spoonbills, brent geese and earless seals. As Texel is relatively small, its dunes can be traversed on foot or by bicycle, making the park perfect for adventurous travelers. 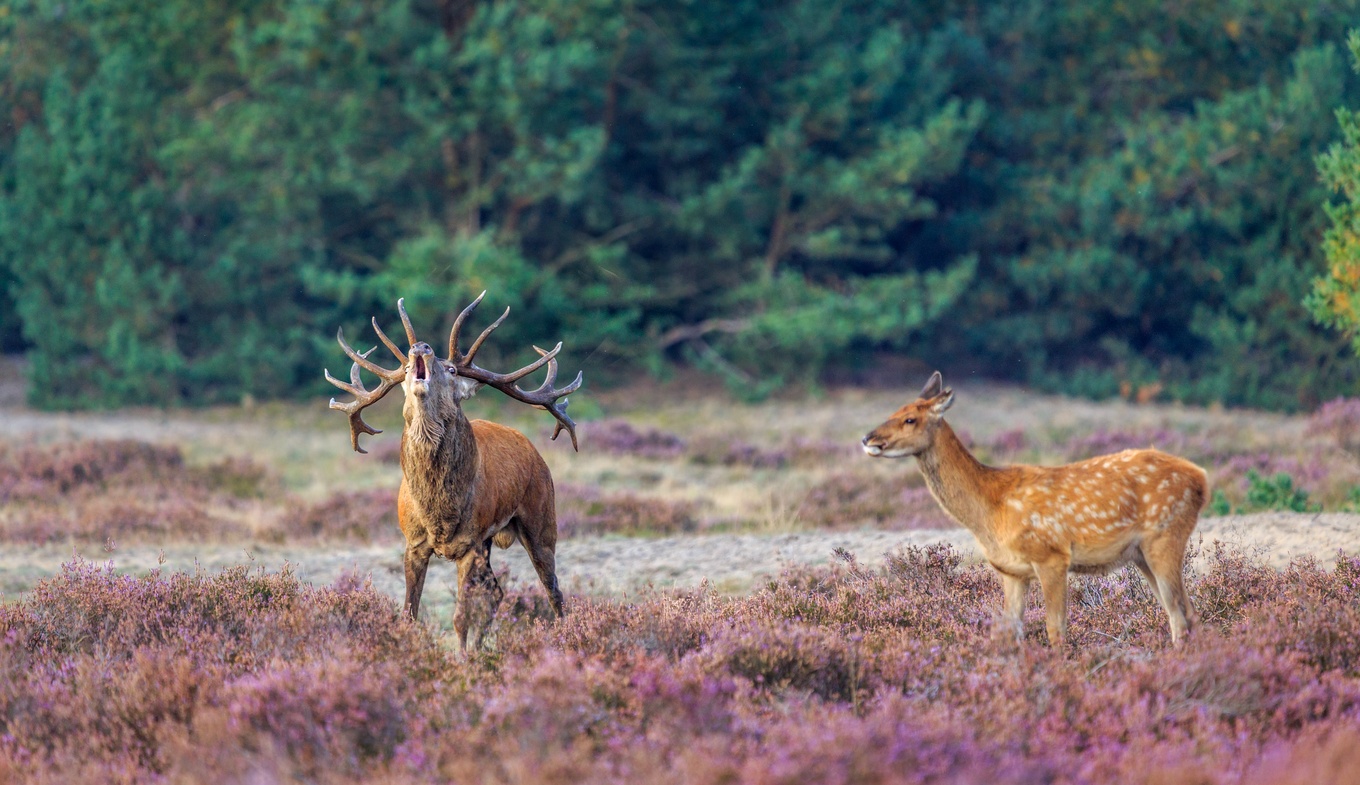 Wild deer and boar roam freely around de Hoge Veluwe National Park, and this enormous, ancient forest features several diverse natural terrains, including heaths, dunes and woodlands. Apart from its natural beauty, de Hoge Veluwe also contains the Kröller-Müller Museum, renowned for its outstanding Van Gogh collection. Cycling is the preferred mode of transport in Hoge Veluwe and visitors can pick up a bicycle, free of charge, at numerous locations throughout the park.

These weathered dune lands are just beyond Haarlem and roll onto the western Dutch coastline. Aside for its sandy hill, Zuid-Kennemerland is also known for its thick, luscious woodlands and is home to several large mammals, such as Fallow deer, Highlands cattle and Shetland ponies. Large parts of North Holland are visible from the park’s higher inclines and, on clearer days, it is possible to make out western Amsterdam.

10 Things You Didn’t Know About the Netherlands

Top Famous Festivals In Netherlands About Its Amazing Culture In 2021

5 Waterfalls In Germany To Witness The Charismatic Beauty Of Nature

35 thoughts on “The Most Naturally Beautiful Destinations in the Netherlands”