The Most Unique Experiences In Utrecht, The Netherlands

Utrecht lies roughly 30 kilometres south of Amsterdam and is often called ‘the hidden gem of the Netherlands‘ due to its rich history, wide range of cultural attractions and lower levels of tourism. There are hundreds of awesome things to see and do in Utrecht including the following experiences which are completely unique to the city. 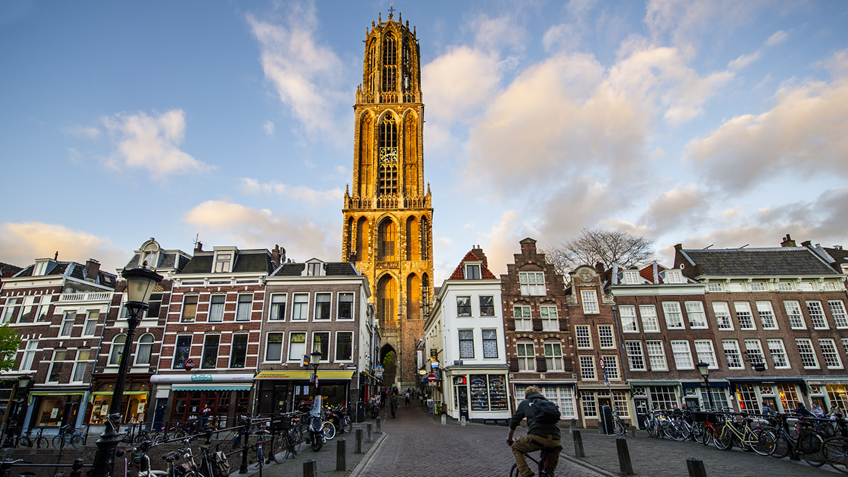 Utrecht’s most iconic landmark, the Dom Tower, has stood in its city centre since the 14th century. This towering, gothic steeple was recognised as the tallest building in the Netherlands for several centuries and reaches over 100 metres at its peak. It is possible to enter the Dom Tower almost every day of the year and climb the 465 steps that lead to its panoramic observation deck. 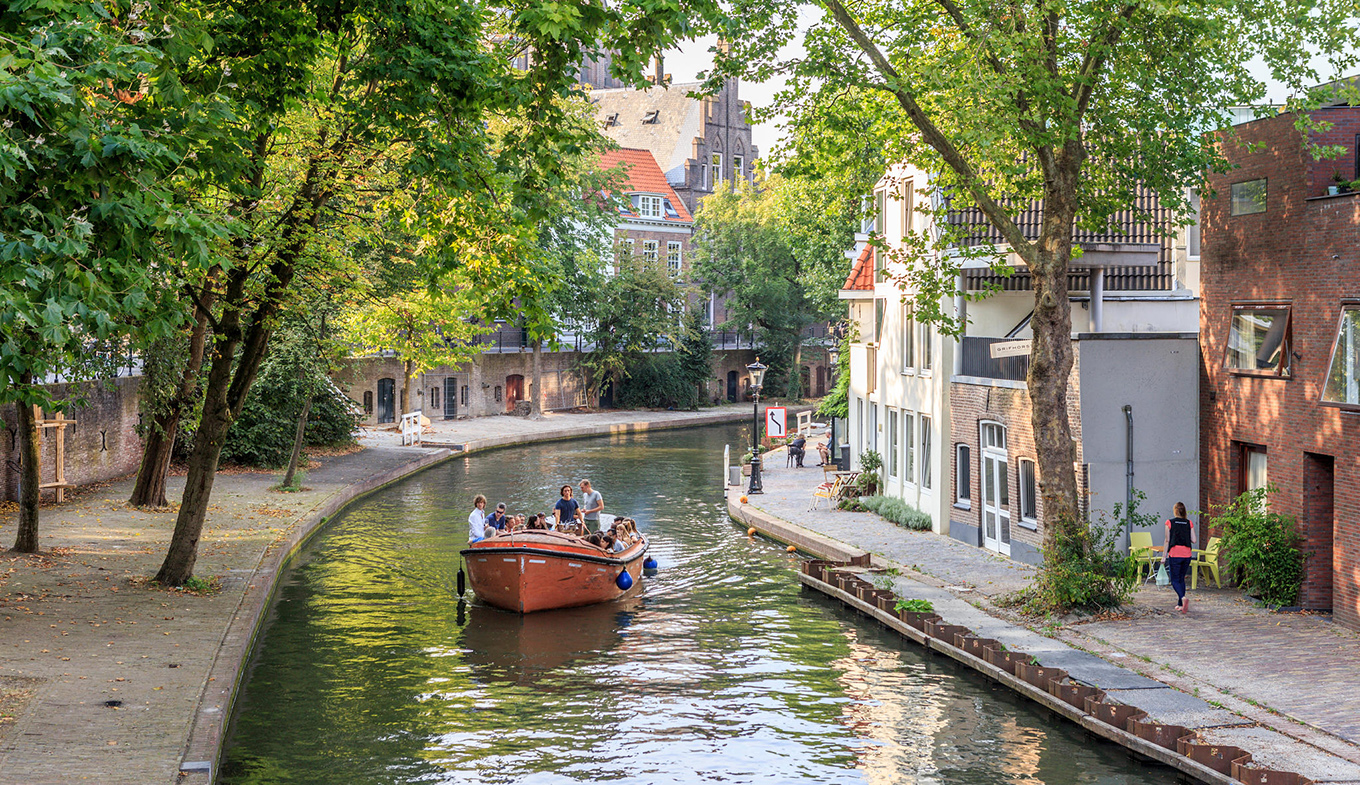 Utrecht’s canals date back to the Middle Ages and were evacuated in order to connect the Rhine with the river Vecht. These charming waterways are quite low compared to other canal networks around the Netherlands and lie several metres below Utrecht’s streets. Many boat tour companies operate on these canals and there’s also kayaking rental services available in the city.

Check out the city’s subterranean hotspots

There are hundreds of underground wharfs located alongside Utrecht’s canals which were mainly used as storage units for most of their existence. Over the past few decades many of these cellars have been converted into pubs, restaurants and other businesses, that allow customers to experience the vast spaces hidden beneath Utrecht’s city centre while enjoying dinner or drinks with friends.

Cross the road at the Miffy Traffic Light Miffy’s creator Dick Bruna was among Utrecht’s most famous residents and the city’s local government have created several landmarks that are dedicated to his memory. For instance, there’s a Miffy-shaped traffic light on St. Jacobstraat that overlooks a rainbow coloured pedestrian crossing.

Choo-choo-choose to visit the Railway Museum

Utrecht’s Railway Museum features many interactive exhibitions that retrace the history of steam power in the Netherlands and beyond. The museum’s repertoire includes a live-action exposition that recreates the magic of the Oriental Express and a life-sized steam train simulator. 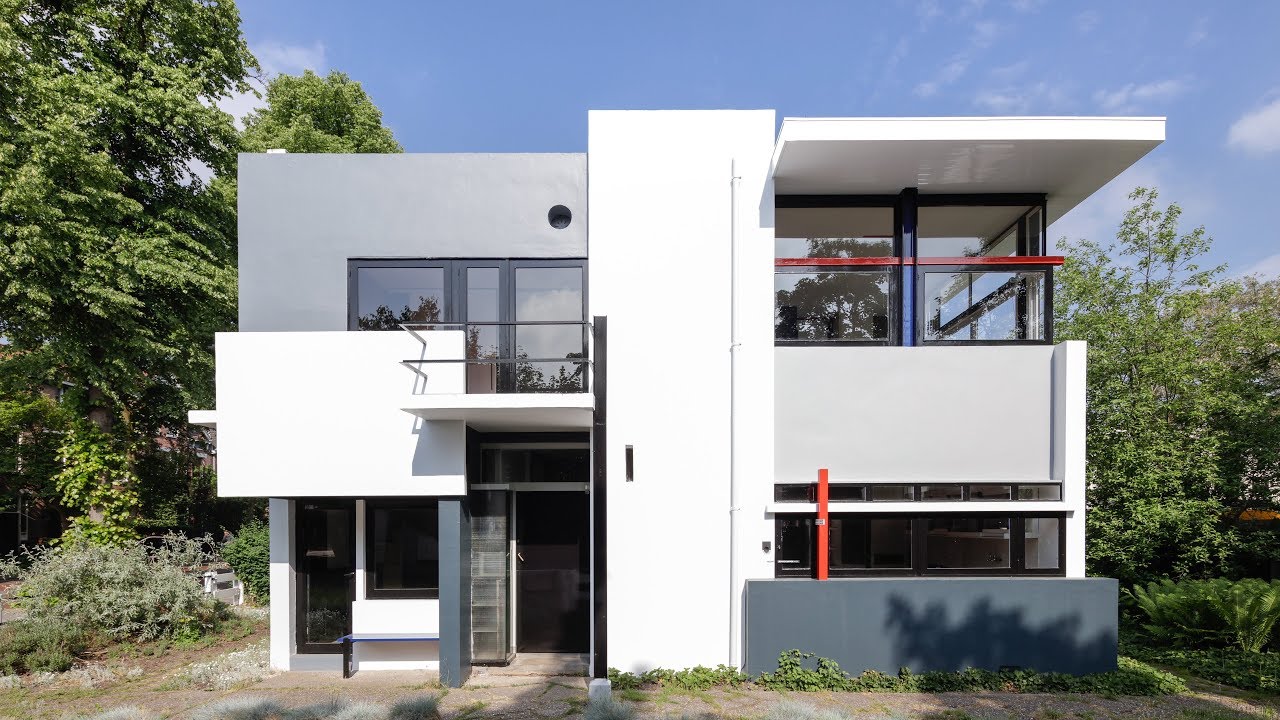 Utrecht features one of the few complete examples of De Stijl architecture, Rietveld Schröder House. This incredible, residential building was designed by Gerrit Rietveld in the 1920s and features modifiable interior spaces that allowed its occupants to quickly extend or close rearrange living areas. Due to its cultural and historical importance, the house is now protected as a UNESCO World Heritage Site.

Catch a gig at Tivoli

Utrecht’s multi-story concert venue TivoliVredenburg hosts dozens of gigs throughout the month and usually books a healthy mix of high-profile, obscure and up-and-coming acts. The venue itself looks incredible and towers over Utrecht’s city centre. There are five individual venues inside that are each designed to compliment specific genres and styles. 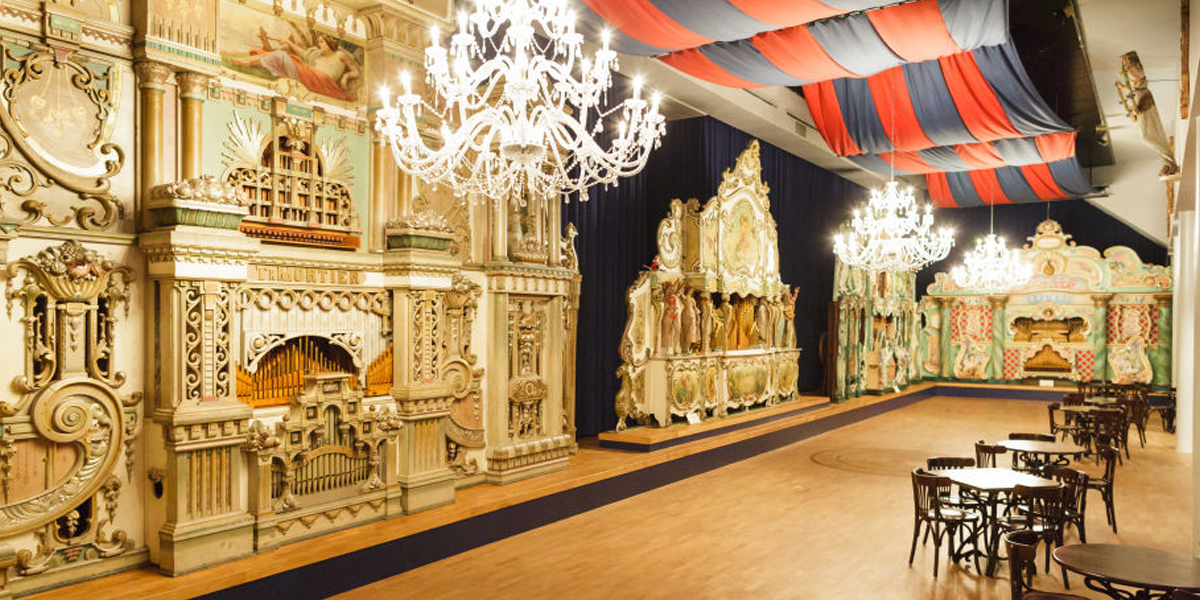 Museum Speelklok collects, restores and displays clockwork musical instruments of all sizes. Its awesome collection includes many historical automatons that predate the discovery of electricity, but still manage to chime, ding or clatter without direct human intervention.

Drink a beer inside a church

Amid the many excellent bars and pubs in Utrecht, Belgisch Biercafé Olivier deserves special consideration due to its amazing location. This charming, Belgian style watering-hole serves dozens of delicious craft beers inside an ancient church that dates back to the the Middle Ages. The bar’s very popular among locals and has one of the largest selection of beers in Utrecht.