Tortellini. The word itself possess a ticklish feeling on your lips as you speak it. Along with the name for this delectable dish comes a rich history of tradition through the ages. This timeless recipe and treasure of Italian cuisine not only has a delightful name, and delicious reputation, but also a curious and mythical framework on how it came to be.

If you haven’t yet experienced torellini, it is a pouch of rolled dough encasing various fillings. If molded accurately it creates a delicate circle or slightly trianglular shape. With the curved and carefully cut egg noodles crowning varying pockets of goodness, they are a work of culinary art. 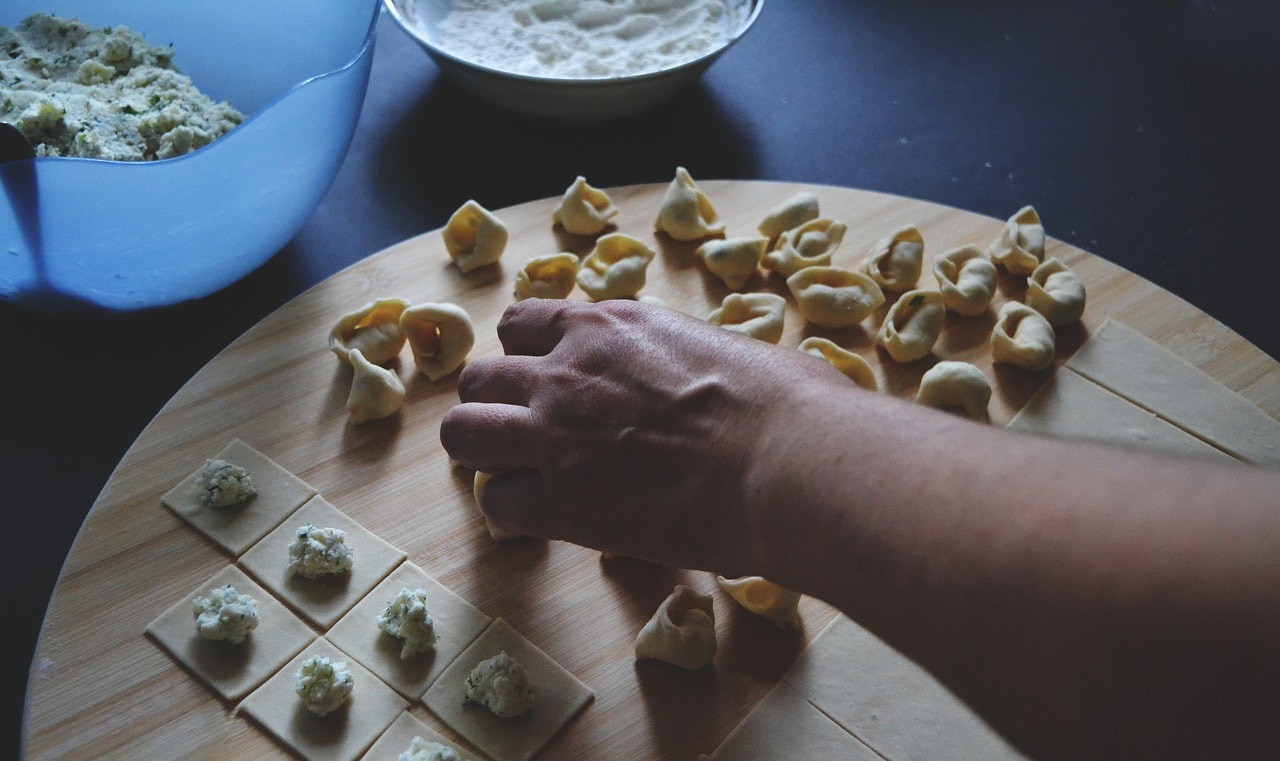 This thoughtfully crafted pasta is said to have been born in the town of Castelfranco Emilia, in the province of Modena, near Bologna. Although the story varies from town to town, it is commonly said that Venus, the goddess of love, spent a night in a local inn. While there, the innkeeper stole a peek at her through the keyhole of her door, and within seconds of seeing the enchanting goddess, he was struck by that divine degree of inspiration. He then went to his kitchen and masterminded the tortellini pasta, said to be sculpted in the shape of Venus’s navel. 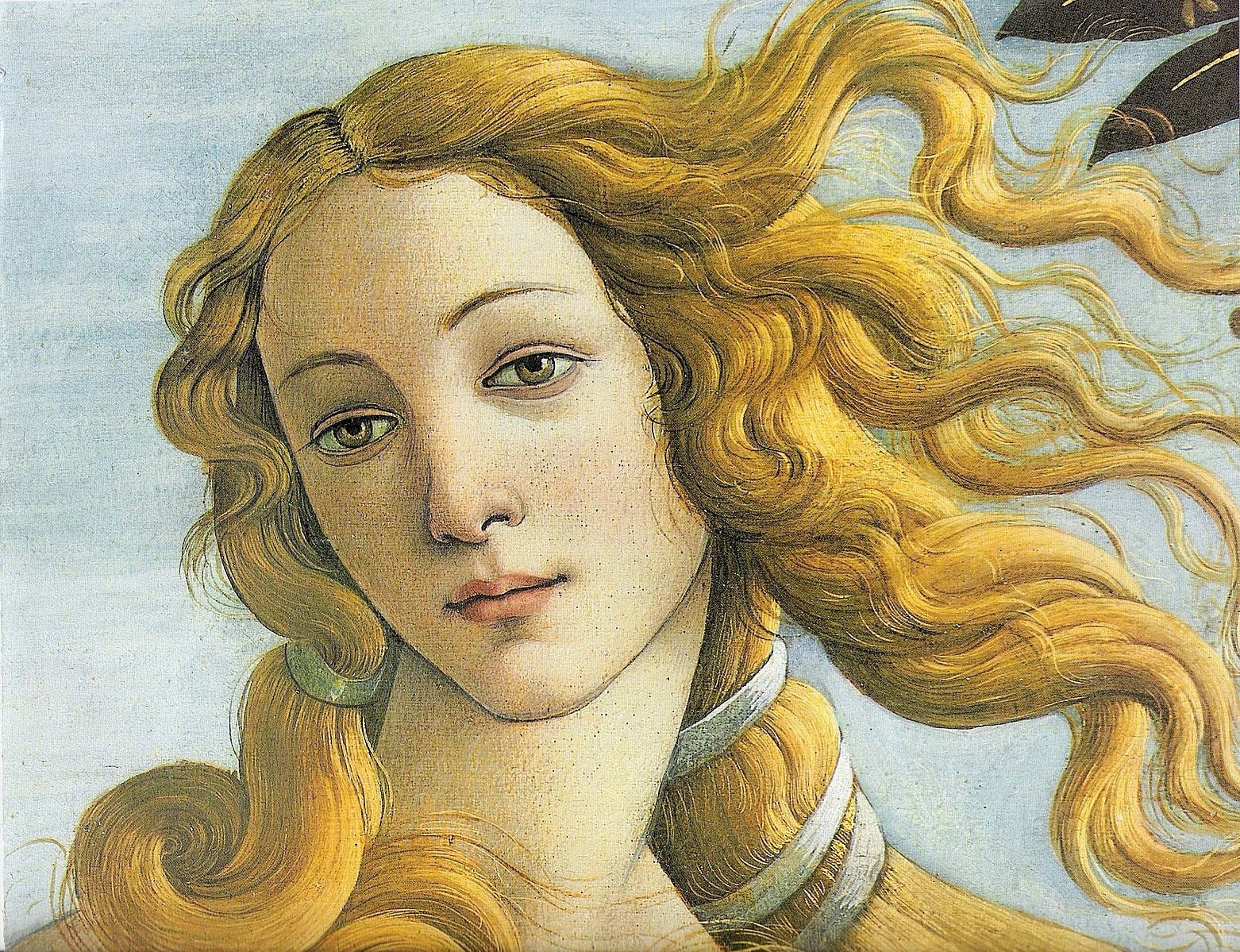 The whimsical legend lends itself to the deep-seated tradition revolving around this recipe, cherished throughout Italy; in Castelfranco Emilia, a festival is hosted in celebration of the historic and customary noodle. You will find this dish in a variety of ways but trying the original preparation is a must. From the days of its early creation, the tasty egg noodle has been served in broth. It wraps around miscellaenous fillings such as Parmesean or ricotta cheese, and various meats like prosciutto, mortadella and pork. Other interpretations include blending the pasta with butter or tomato cream sauces, splashing them with pesto or concocting another method of preparing them. 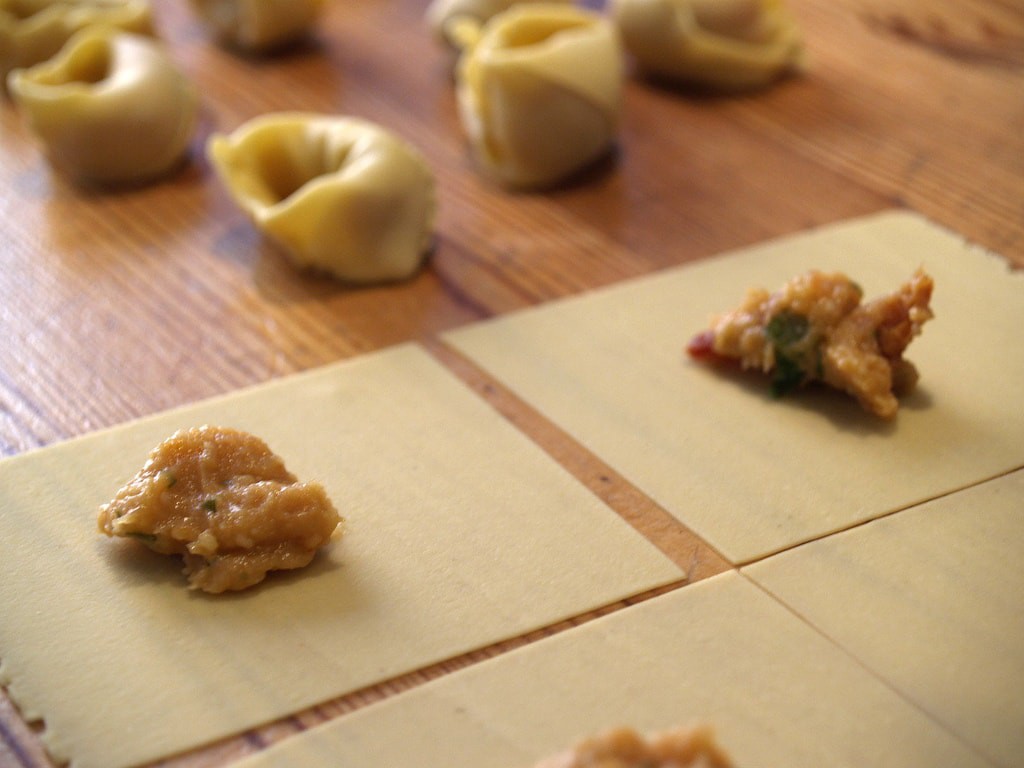 The true creation of these appetizing morsels may be a little closer to us in history than the myth Castelfranco Emilia has set down. More likely, tortellini were discovered in the 1950s in an attempt to encase the fillings and cook them without them spilling into the boiling water. No matter the history, Bologna has built a gastronomic reputation, and tortellini is said to remain at the heart of cooking and continue to be a well-practiced tradition. Whatever storyline you want to follow, tortellini is a storied and time-honoured pasta that is an absolute must-try in Italy. 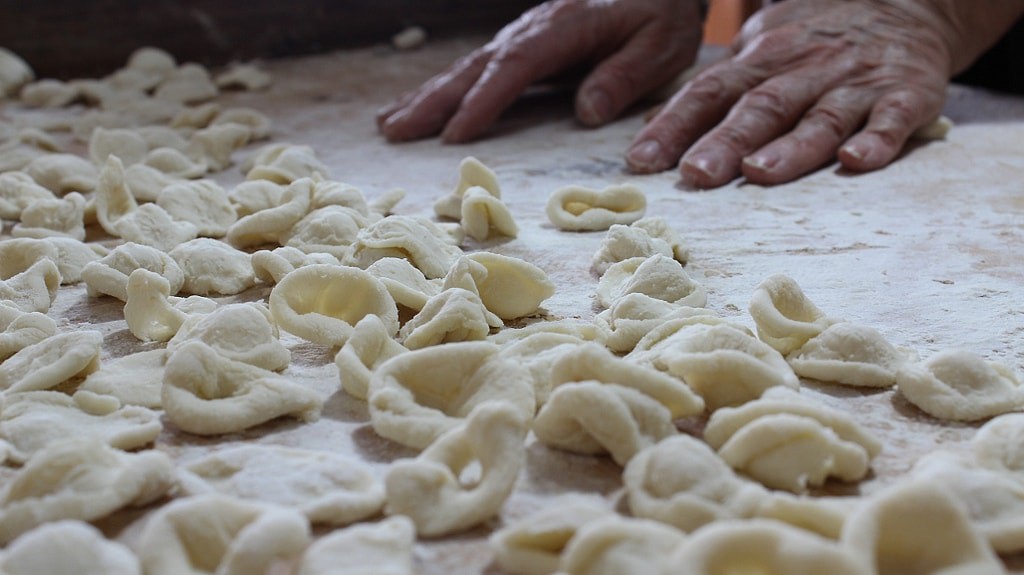