Situated in the Palazzo Venier dei Leoni overlooking the Grand Canal in Venice stands an arresting 18th-century palace that holds one of the world’s most astounding collections of modern art.

Housing the personal collection of famed American socialite Peggy Guggenheim, the Peggy Guggenheim Collection is one of the most important museums for modern American and European art in Italy. But it’s not only a must-see for art aficionados—this spectacular building hosts stunning views of the Grand Canal, and possesses a fascinating history.

A key member of the esteemed Guggenheim family, Peggy Guggenheim was far more than mining tycoon Solomon R. Guggenheim’s niece—she was one of the most captivating figures of the 20th century. The American-born Jewish heiress escaped Paris just days before the city was invaded by the N.a.z.i.s, and migrated to Venice in 1948. She purchased the 18th-century Venetian palace in 1949, and turned the stone building, designed by Italian architect Lorenzo Boschetti, into a cultural haven. 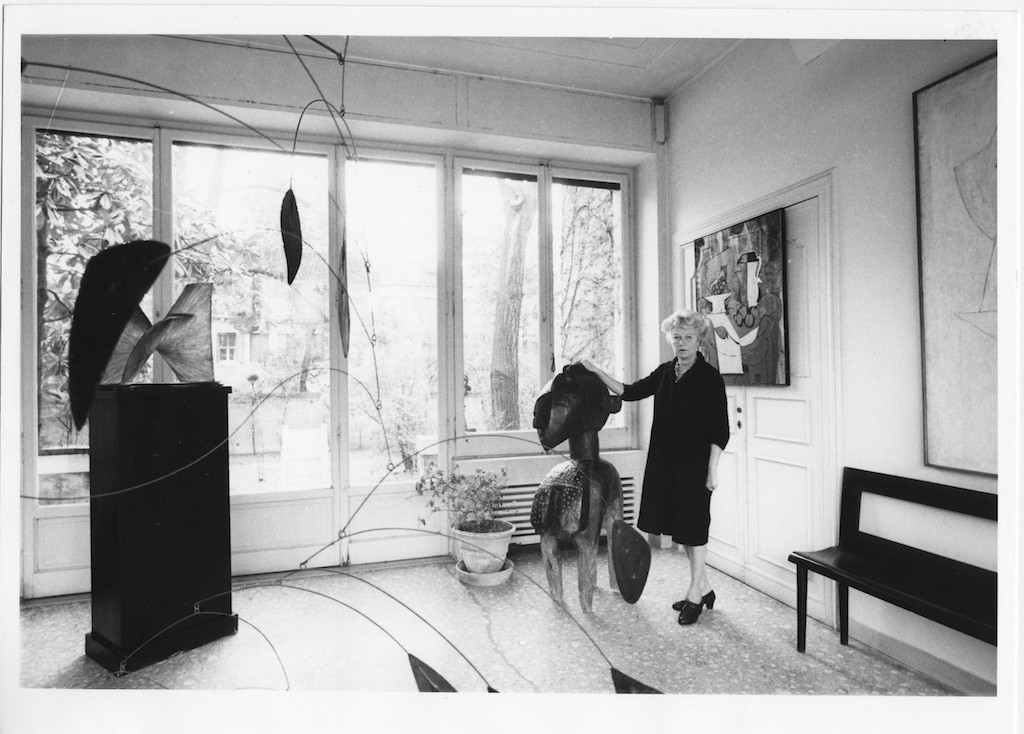 The former wife of Dadaist and Surrealist Max Ernst, Peggy Guggenheim developed a keen eye for talent, and accrued an impressive collection of artworks by established names such as Wassily Kandinsky, Mark Rothko, Piet Mondrian, Man Ray, and Alexander Calder, alongside the work of lesser-known folk artists. 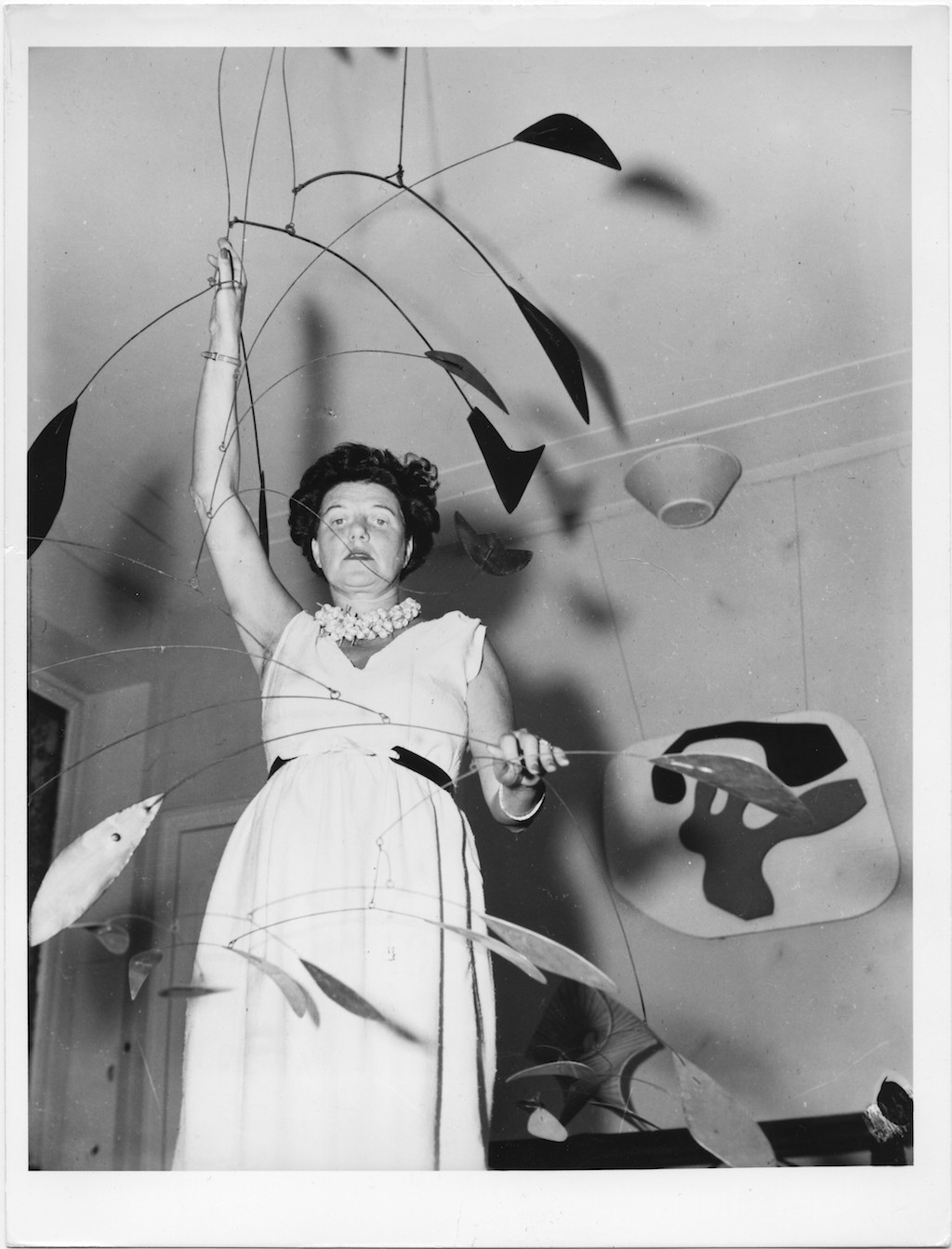 Guggenheim displayed her growing collection in the palazzo and across its sprawling gardens, which remained her home for three decades. In 1951 she opened her collection for public viewing, and three years before her de.at.h in 1979, she donated her legacy to the Solomon R. Guggenheim Foundation. In 1979, the palazzo was converted into the Peggy Guggenheim Collection, which has since become one of the most visited—and treasured—sites in Venice. 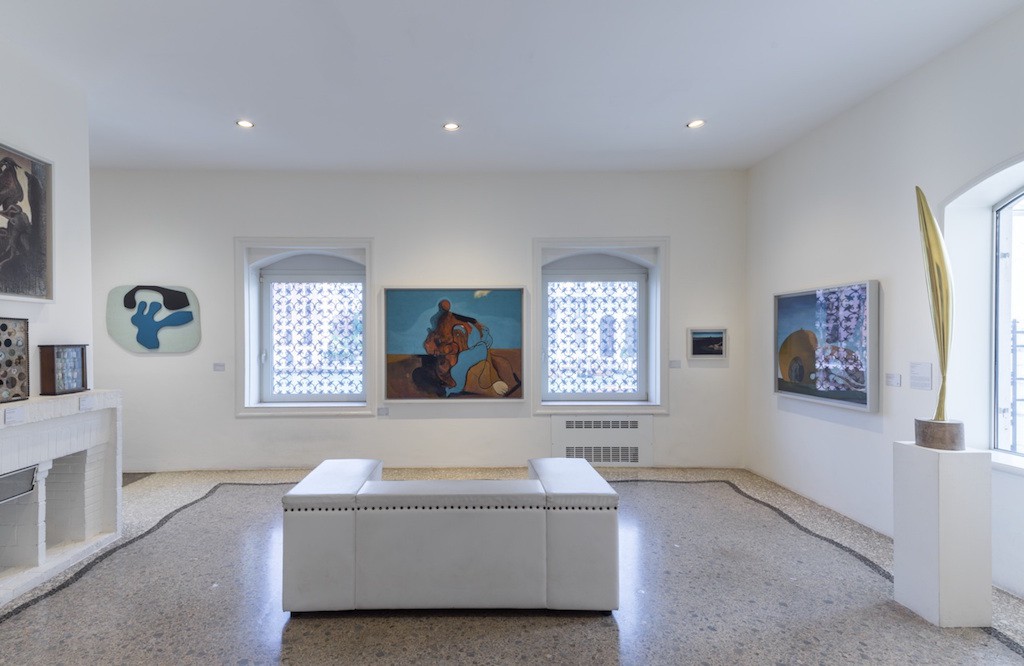 After Peggy’s de.at.h, the Solomon R. Guggenheim Foundation restored the palace and expanded the museum’s gallery space. The garden, now the Patsy R. and Raymond D. Nasher Sculpture Garden, was pristinely manicured, and the museum opened a café and shop for visitors. 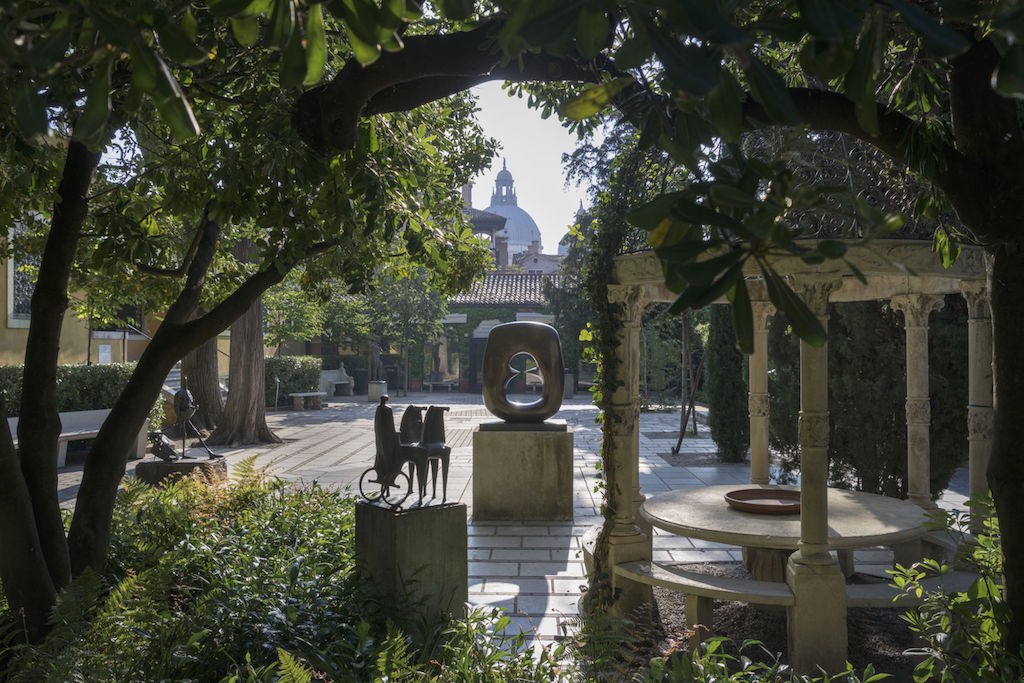 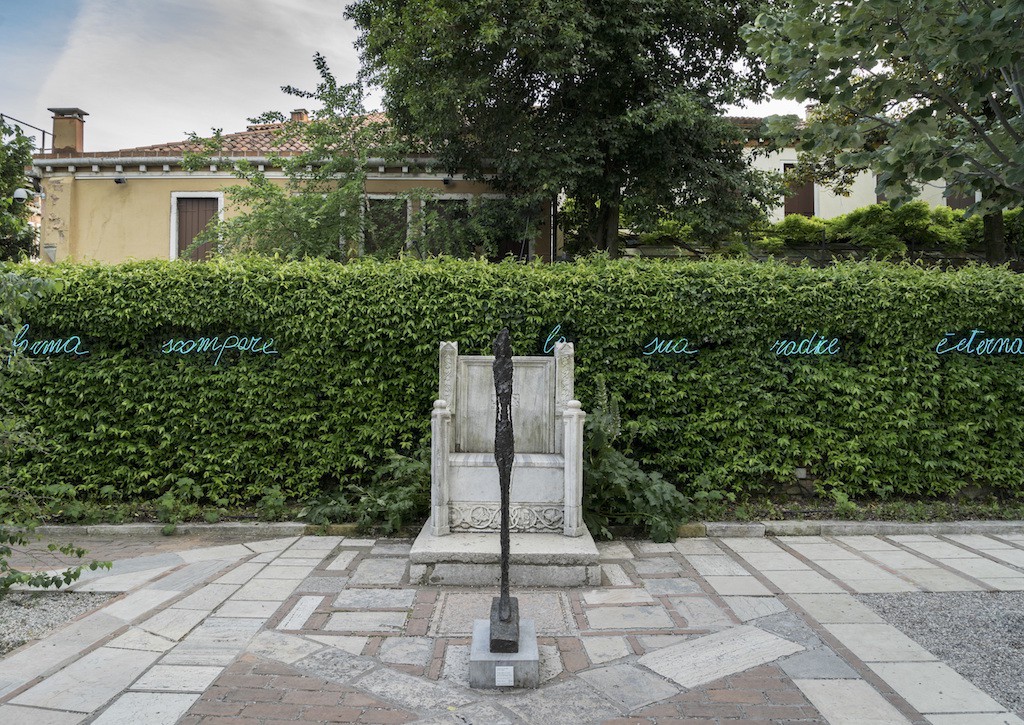 In 1930, architects William Adams Delano and Chester Holmes Aldrich built the U.S. Pavilion for the Venice Biennale, which was subsequently purchased by the Solomon R. Guggenheim Foundation in 1986. The Peggy Guggenheim Collection has since played a key role in the prestigious biennial art event. In May 2017, the Venice Biennale will inaugurate its 57th edition. 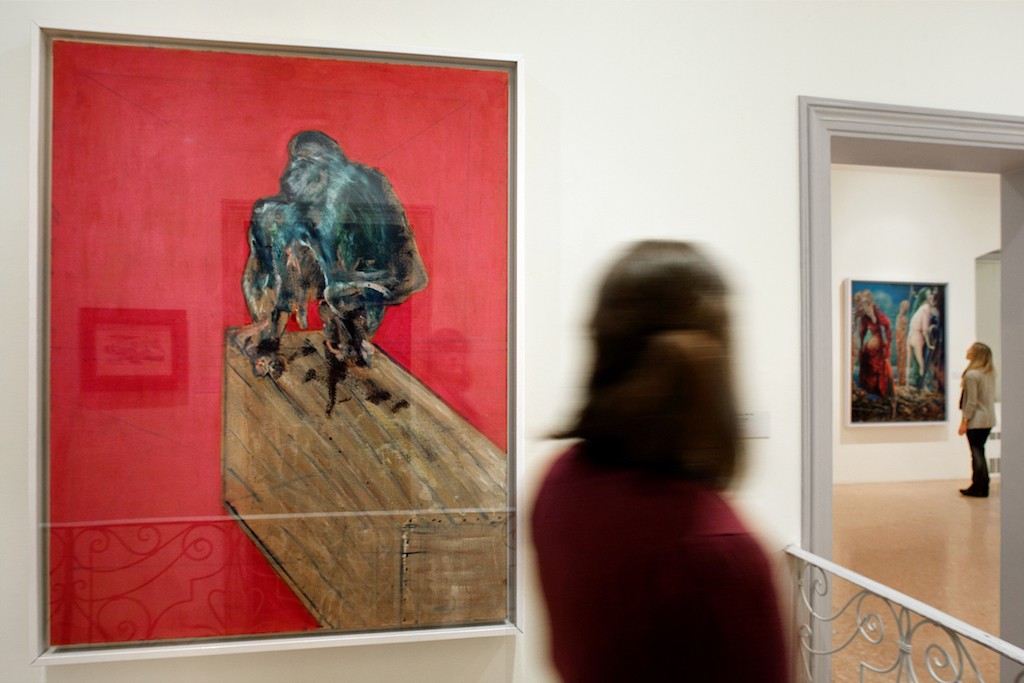 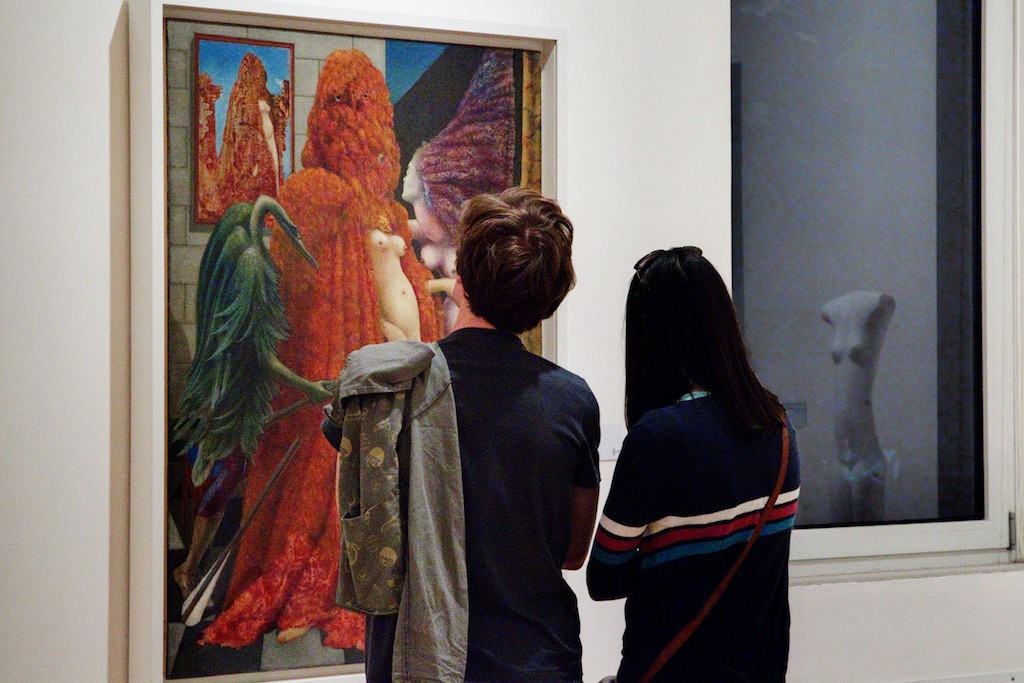 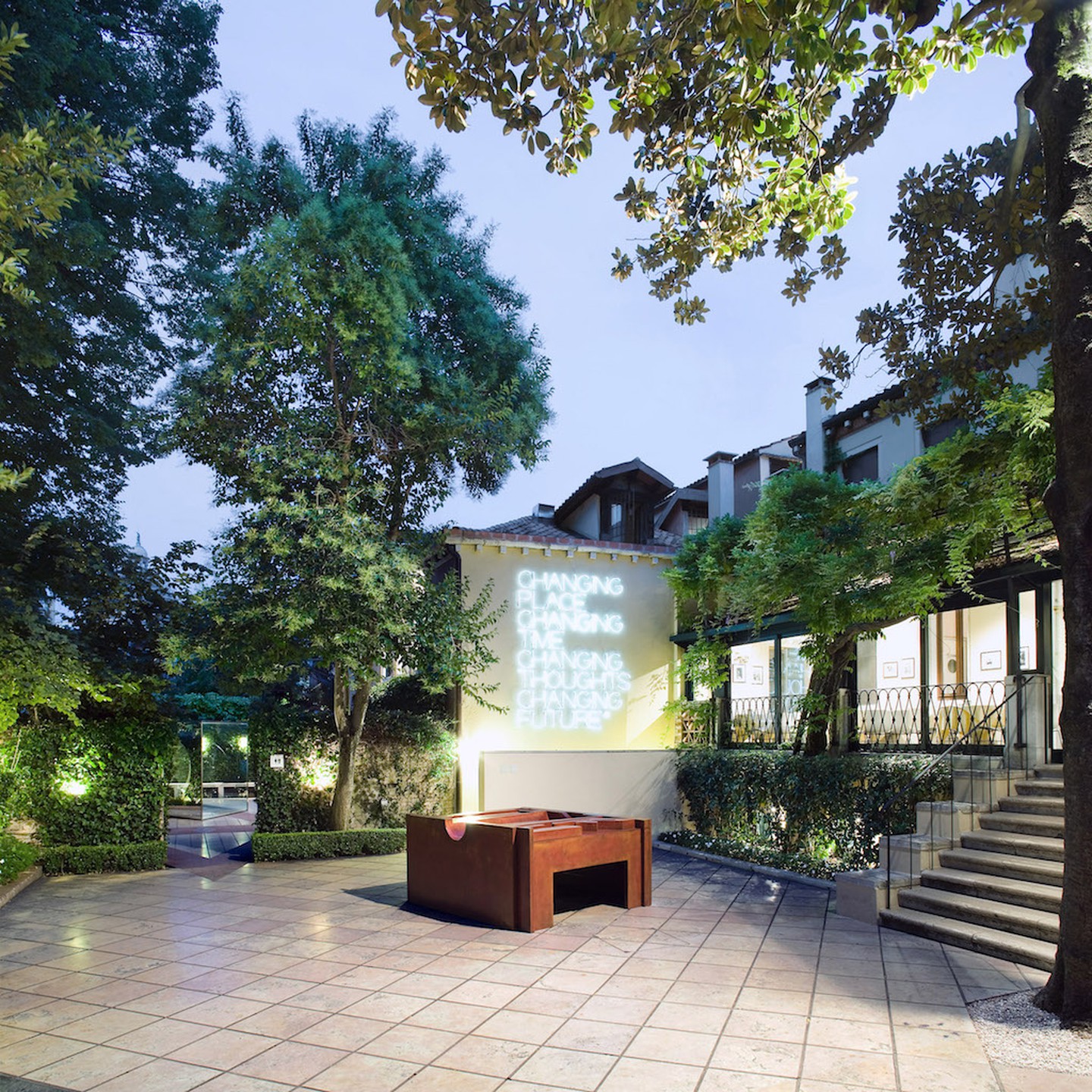